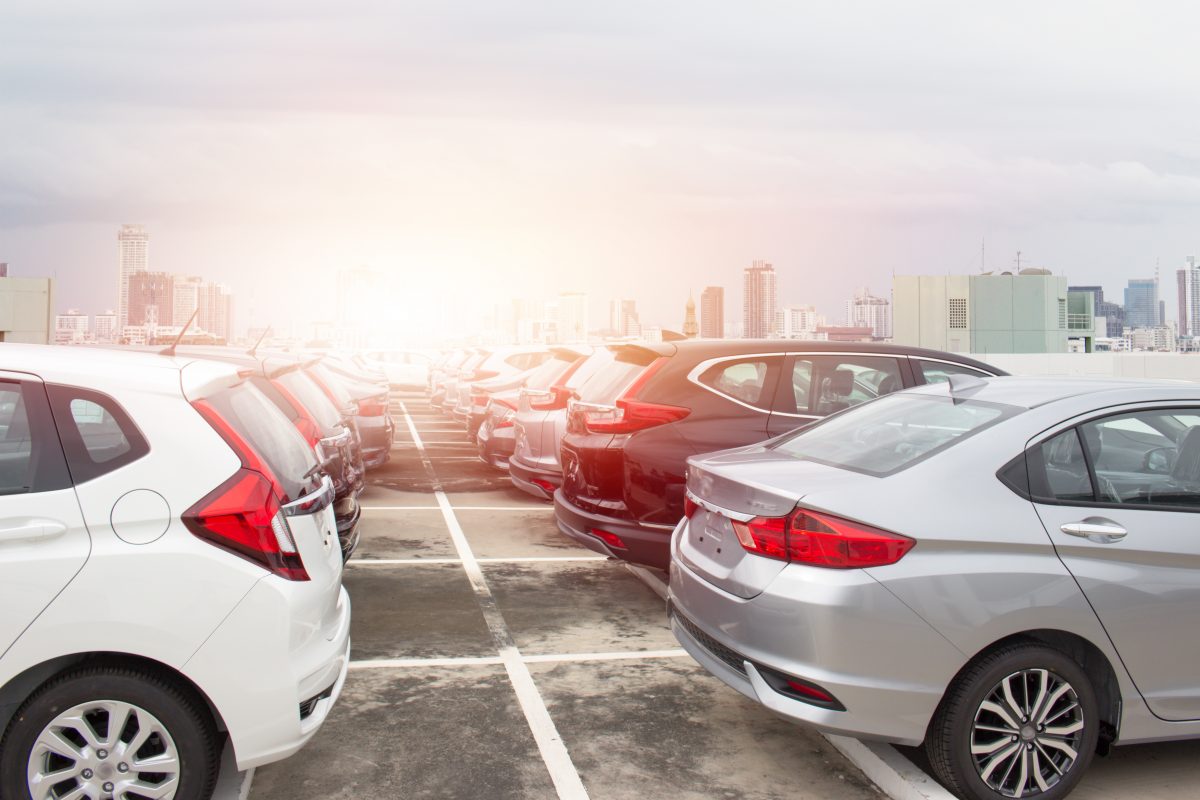 Here’s some bad news for those struggling with less than stellar credit scores: you may have a difficult time getting a new car loan in 2018.

The Federal Reserve raised interest rates three times in 2017 and is predicted to raise rates at least that many times again in 2018. And that, of course, means interest rates on new car loans have risen – and will continue to rise.

For buyers with stellar credit (think a score of 660 or above) this trend likely won’t be a big deal, according to a USA Today article. They’ll likely see a increase of about $4 a month in their payments and could still be able to find rates as low as 4 percent.

For the majority of Americans, that’s good news. The average U.S. citizen carries a credit score of 695, according to AAACreditGuide. But about 20 percent of car-buyers tend to hold a credit score below 600, putting them into the category of “subprime” consumers.

Buyers are already looking toward extended loans with lower monthly payments – on average 69 months – and used auto sales have begun to climb into the new year.

Yeah, I know – that was a lot of bad news. But here’s some good news: you have options. Rates may continue to rise, but credit unions tend to provide lower rates on new and used auto loans than banks or dealers. Mid-way through 2017, for instance, Georgia credit unions offered 2.52 percent interest rates on five-year new auto loans. That’s compared to 3.6 percent offered by other financial institutions.

>>Related: There are clear advantages to getting car loans from credit unions<<

So, chins up, car buyers – you can make it through this changing financial landscape (maybe with that new car you’ve always wanted).