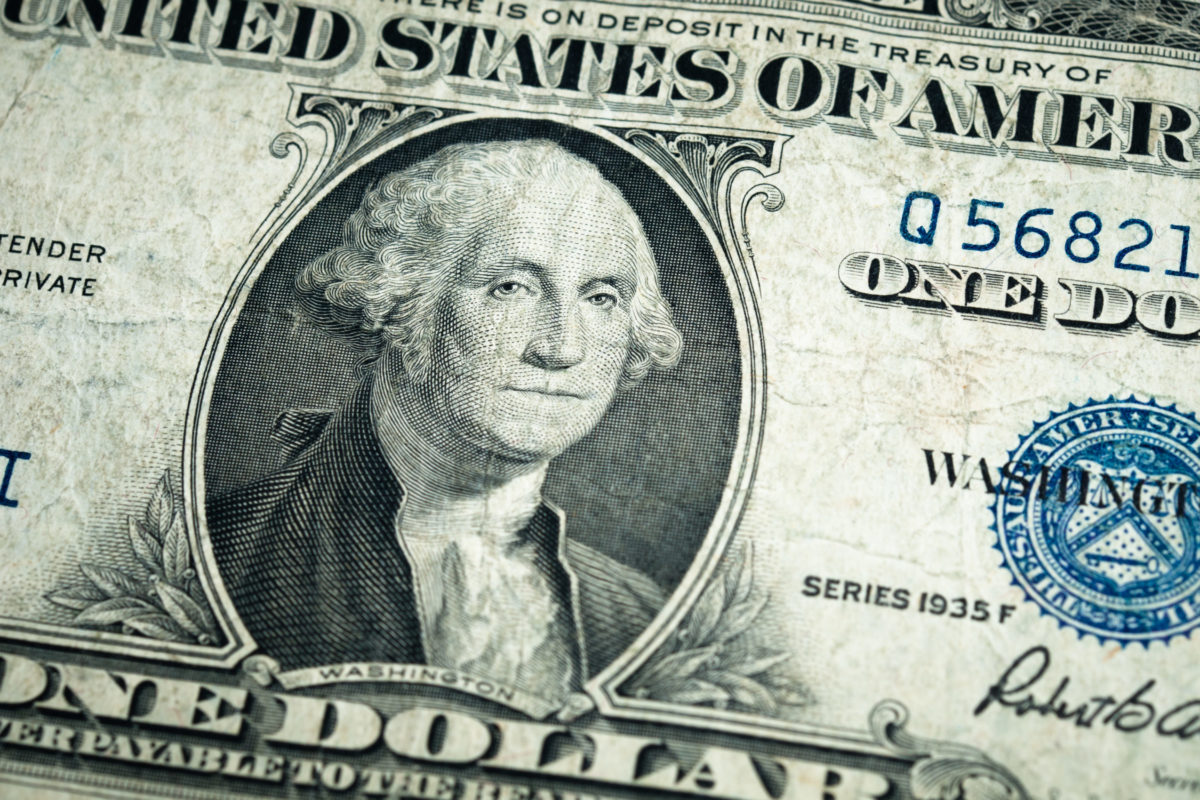 A recent SRQ article featured in Achieva Credit Union, its origin story and the way in which it carries out the credit union difference.

SRQ is a magazine local to the Golf Coast of Florida which strives to engage “an eclectic group of readers from many walks of life, seeking to influence their community with the information that surrounds them,” according to the magazine’s website. The article about Achieva — titled “Who says you need a bank to bank?” — begins by telling the story of the seven Pinellas County teachers who began their own small financial institution after they were denied a loan from a bank in 1937. It also highlights the success of Achieva today: $1.7 billion in assets and more than 160,000 members across 26 branches.

Below is an excerpt from the article:

Credit unions are not-for-profit organizations that have the same host of products and services as banks do — but where Achieva differs (from banks) is that their main priority is on customer service and the well-being of their members. Achieva puts their attention on what matters most — you, your family and your financial well-being. Credit unions like Achieva are owned by their members, not outside shareholders. This means Achieva’s profits are returned back to members in the form of reduced fees, lower loan rates, higher savings rates and a more personalized approach to member service.