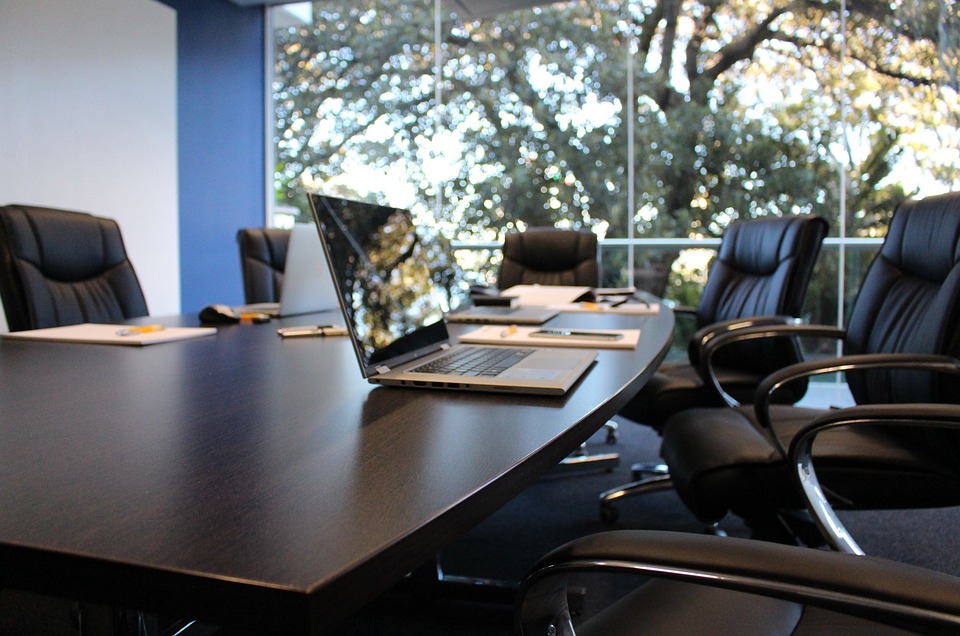 Atlanta Postal Credit Union recently announced a promotion within its call center and the hiring of a new member to its executive team.

Yolanda Hunt, an employee of APCU since January 2015, was promoted to the credit union’s call center manager. Hunt began her career at APCU as a teller before becoming a call center representative.

Most recently, Hunt worked as a member service representative at APCU’s main branch. Before she worked at APCU, Hunt spent 23 years at another financial institution as a senior assistant operations manager and AVP, implementation consultant.

On Saturday, March 27, kids showed up at school but not because they had to—they were a buzz with their...