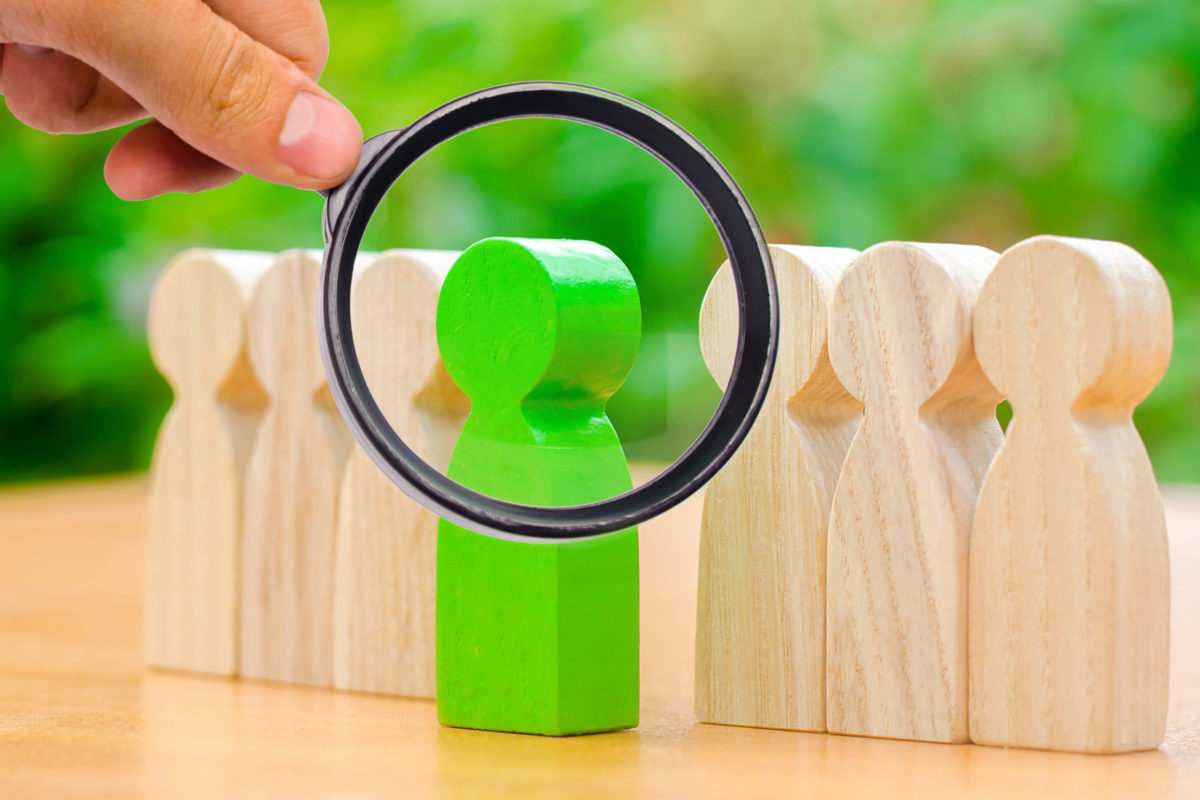 Bay Credit Union recently announced its board of directors has selected Mike Akers as the credit union’s new Chief Executive Officer. Akers started in August 2020 and brings to the role 17 years in the credit union industry. 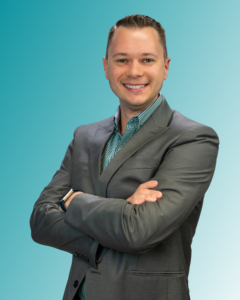 “Mike Akers brings his passion for credit unions and a fresh vision to Bay CU, as well as a goal to become a lending leader in the Bay County area,” said Chairman of the Board Gary Bliss. “We are very lucky to have such a dynamic and compassionate leader to build on our strong brand and navigate us through these uncertain times.“

In his previous role as CEO of FLAG Credit Union, he was known as an excellent financial strategist as well as a strong team leader. He oversaw the credit union’s record-setting growth in loan production and revenue. During his first year of leadership the credit union was named the  “Credit Union of the Year” in its asset class from the League of Southeastern Credit Unions.

One of Akers’ strengths is in finding ways to improve the bottom line through efficiency and revenue growth. In his first month, Akers has already made an impact at Bay CU, renegotiating contracts and streamlining processes to save the credit union hundreds of thousands of dollars annually.

“I’m excited for this opportunity to serve our Bay area community and continue to strengthen the relationships we’ve built with our members,” Akers said. “Like many of our neighbors, we’re still in the process of recovering from the devastating effects of Hurricane Michael.  It’s a new day at Bay, and I’m proud to be a part of the rebuilding process.”