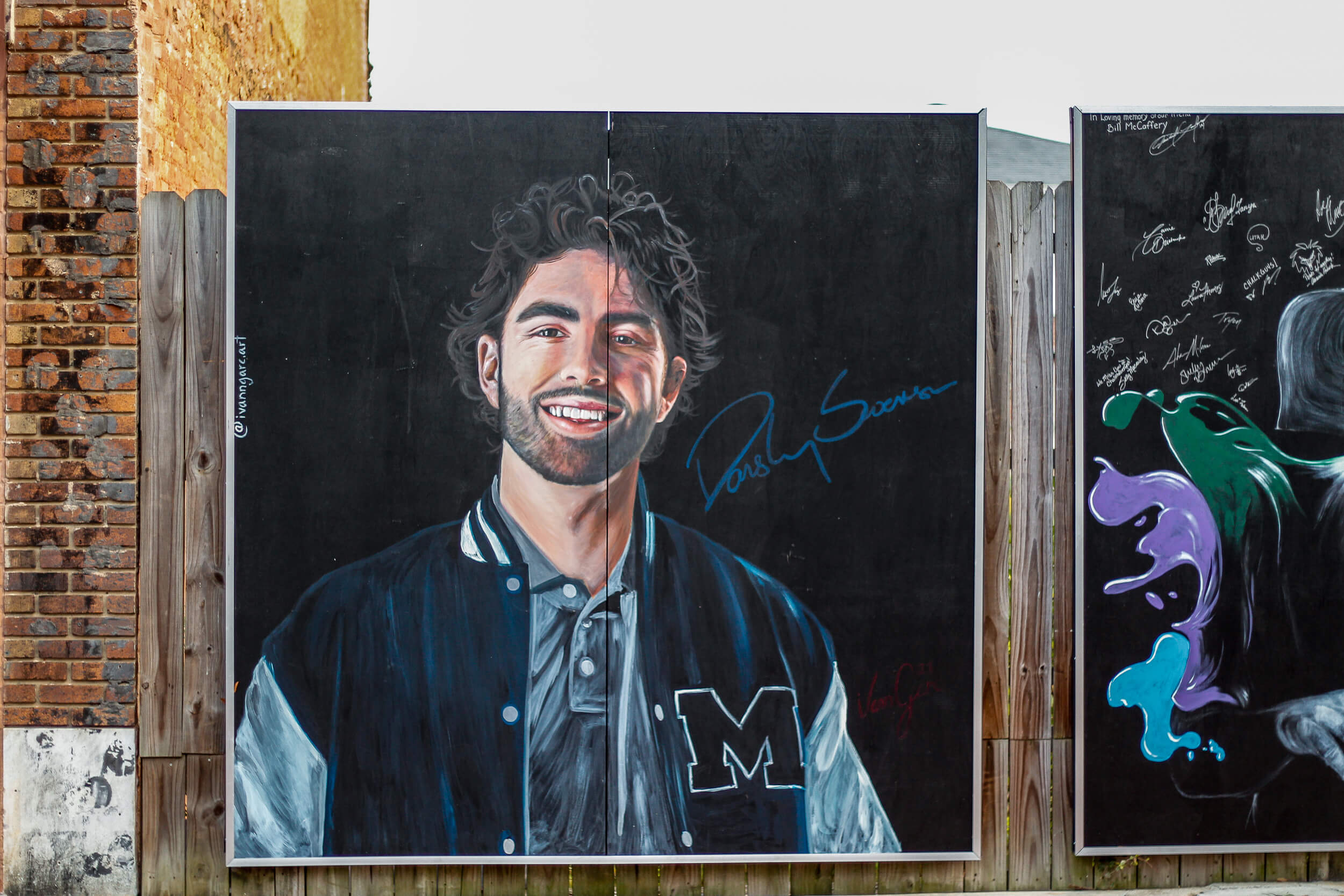 When asked about the painting, Swanson said, “The artist did a great job. I’m just so proud to be from Marietta and to have grown up here, and I’m honored that LGE chose to recognize my hometown roots in this way.”

LGE officially kicked off a multi-year endorsement campaign with Swanson earlier this year. The official endorsement came as the next natural step in Swanson’s relationship with LGE, where he’s been a member since 2012.