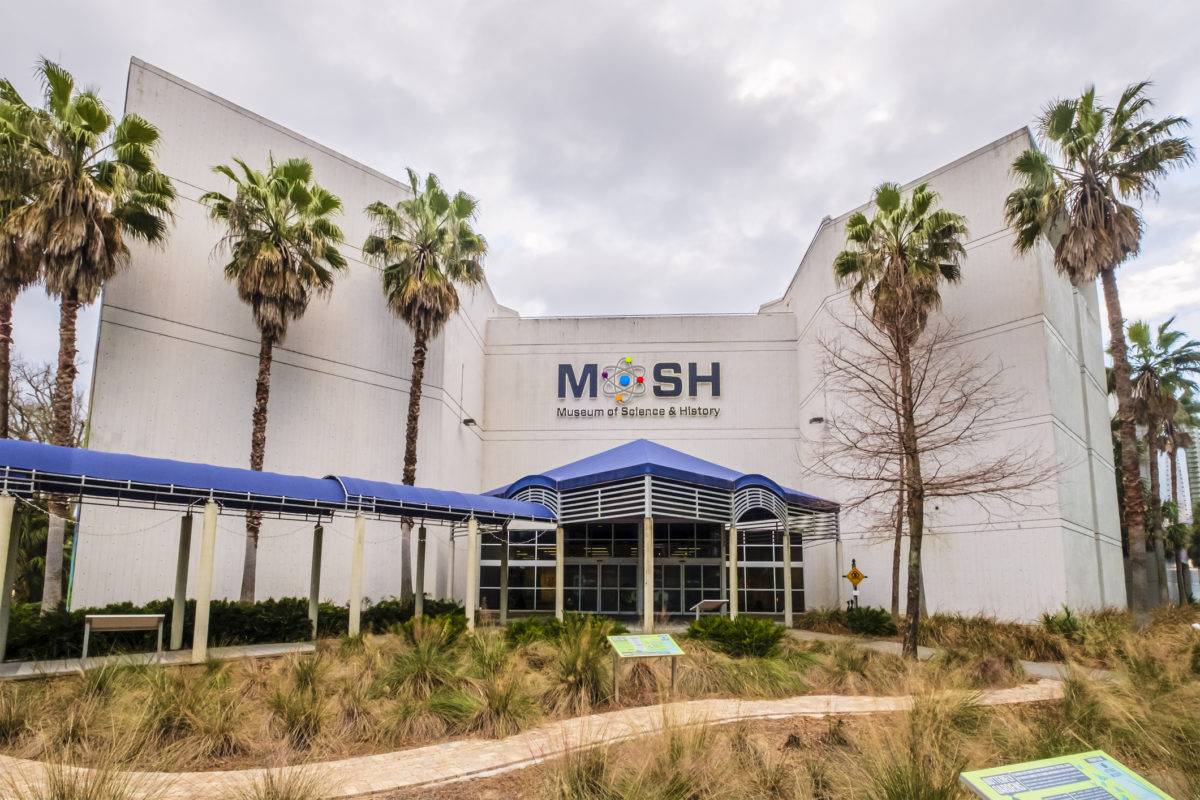 VyStar Credit Union recently pledged $2.5 million to The Museum of Science & History’s (MOSH) 2.0 capital campaign, according to a What’s Up Jacksonville article.

With that donation, VyStar became the title sponsor for the VyStar Credit Union Cultural Ecosystem, an area within the museum that will explore Jacksonville’s roots and identity.

In addition to the donation, VyStar Credit Union will sponsor free admission for all military personnel and their families on April 18, representing the credit union’s longstanding commitment to recognizing and honoring the services of the local military community. VyStar President and CEO Brian Wolfburg will also join the museum’s board of trustees beginning June 1.

Also featured in: What’s Up Jacksonville 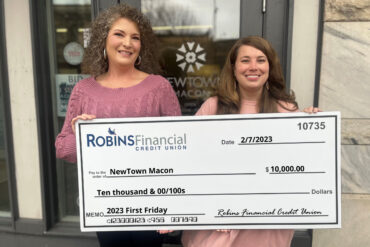