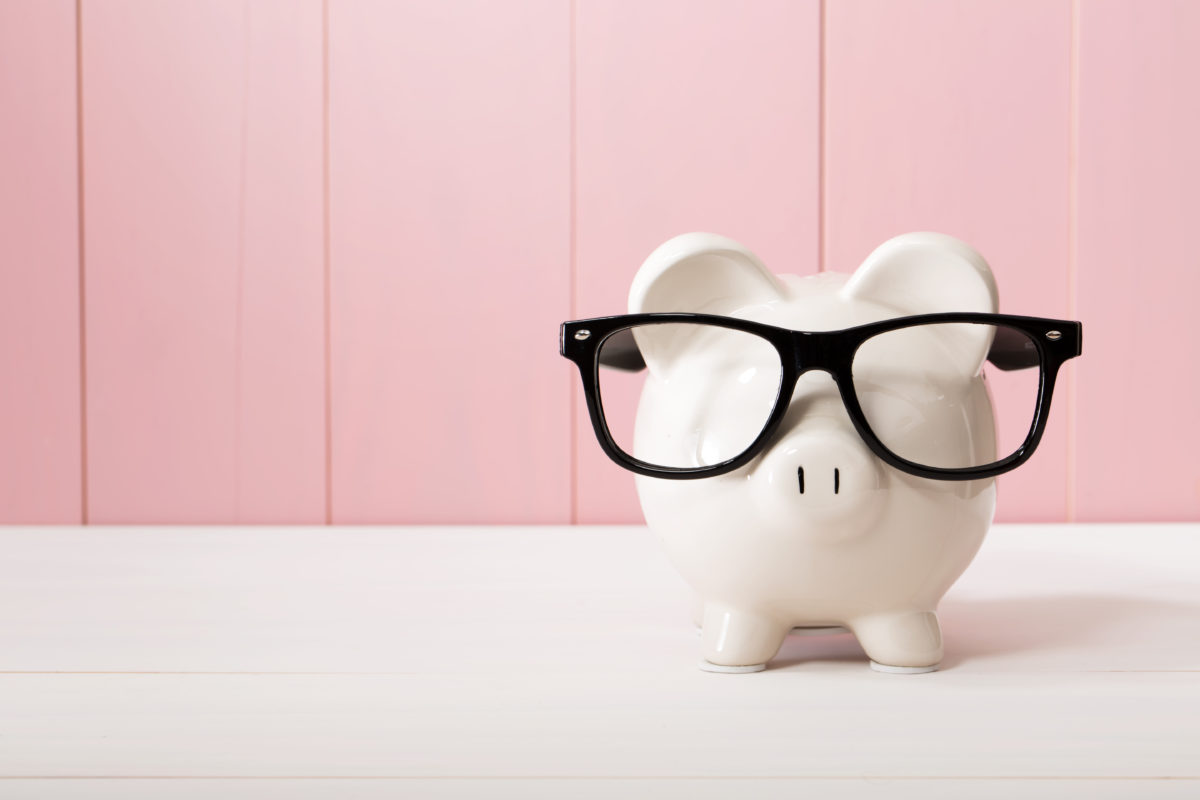 Despite growing financial comfort, Georgia credit union members don’t appear to be slipping back into dangerous consumer patterns evident across the country just before the Great Recession of 2008.

As of the third quarter of this year, 2.2 million Georgians belonged to a credit union;that’s about 21 percent of the state’s population.

Data from the Credit Union National Association shows that this segment of the population has been borrowing money in areas including car loans, first mortgages,personal loans and credit cards, at a steadily increasing rate over the past five years. From 2013 until year-end 2018, Georgia credit unions will increase their loan portfolios by more than $6.3 billion.

These trends indicate growing financial security among members. Many feel confident enough in the permanency of their incomes to invest in big-ticket items again.However, while Georgia credit union members clearly feel more at ease with their financial situations, they don’t appear to have slipped into pre-Great Recession spending habits.

While lending to finance auto and homes has risen steadily over the past five years,Georgia credit unions have also seen a steady increase in the quality of loans.At the end of 2013, 0.8 percent of loan balances were delinquent by more than 60 days. That number fell to 0.5 percent by the end of the third quarter this year.

Bankruptcies per 1000 members has also dropped from 2.2 to 1.8 during that same time. What’s more, capital at Georgia credit unions has grown from 11.6 percent to 12.6 percent, which gives credit unions additional protection from uncertainty in the future.

“It’s important to note that, while lending growth is still outpacing savings growth at Georgia credit unions, savings are still growing steadily,” said Mike Mercer, president and CEO of Georgia Credit Union Affiliates, the trade organization for credit unions in the state. “There could be storm clouds on the horizon, but, for now, members appear to be optimistic for their spending and borrowing decisions.”