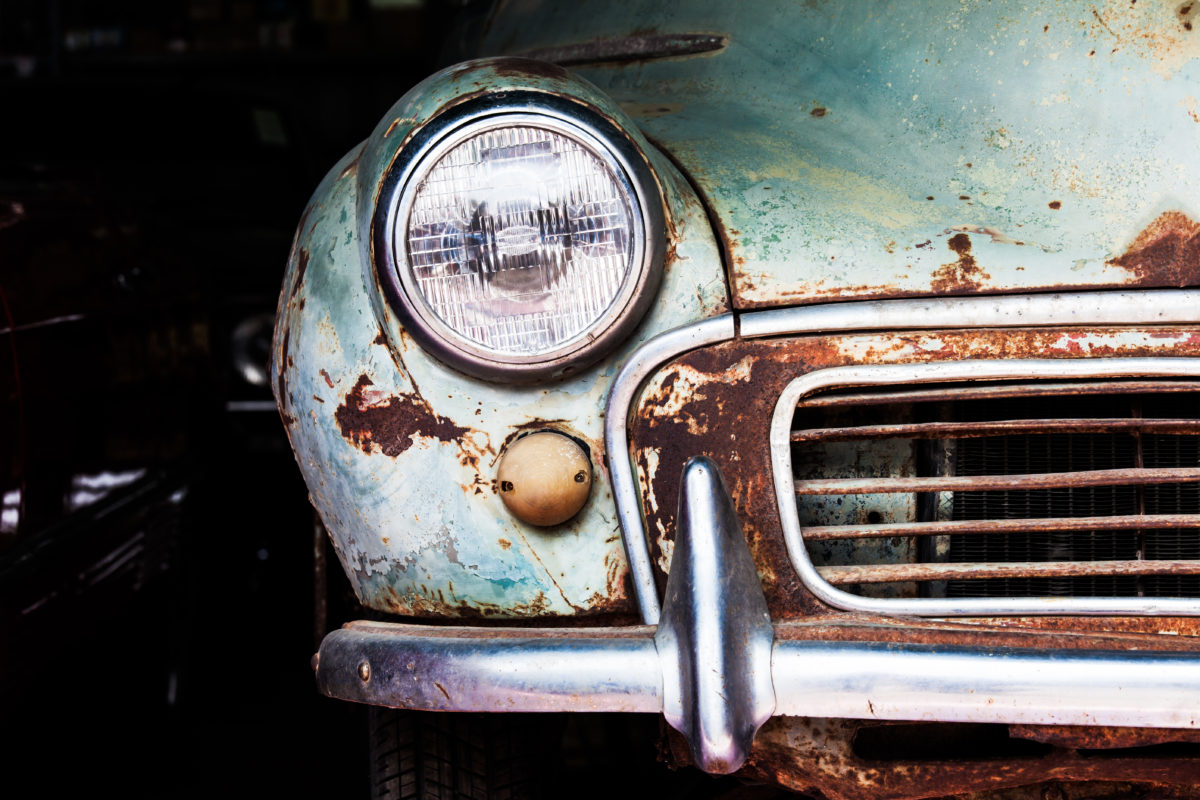 Many Georgia credit union members, like consumers across the country, seem to be steering away from purchasing and financing new vehicles.

As of the end of 2018, about 2.2 million Georgians were members of credit unions – about 21 percent of the state’s population.

That segment of the state has shown a cooling interest in new auto loans over the past five years, according to data from the Credit Union National Association. In 2013, Georgia credit unions reported a 13.7 percent growth in new auto loans. The very next year, new auto lending exploded at the not-for-profit institutions, which reported 30.8 percent growth.

Those numbers aren’t surprising given recent national trends in auto purchasing. New vehicle prices and financing costs have been steadily approaching a 10-year high, causing many customers to seek other options, according to an article in SubPrime, an auto finance news publication.

Increased vehicle prices combined with higher interest rates have caused monthly payments on vehicles to rise about $30 from a year ago – a 6 percent increase.

The rise in new automobile prices and financing costs has made used vehicles more appealing to a larger segment of the population. That has also been reflected in Georgia credit union financials, which have shown used auto lending growing at a greater rate year over year.

“Not only do new cars cost more to purchase and finance than in the past, they’re also built better and are lasting longer. Consumers just don’t have the incentive to purchase a new car that they once did,” said Mike Mercer, president and CEO of Georgia Credit Union Affiliates, the trade organization for credit unions in the state. “However, it is important to note that both used and new auto lending continues to experience strong growth at Georgia credit unions. Despite increasing national interest rates, credit unions are still offering attractive rates on auto loans.”

The average rate of a 60-month new car loan at for-profit financial institutions in Georgia at the end of 2018 was 5.11 percent, while the average rate of the same loan at the state’s credit unions stood at 3.38 percent. That’s a difference of 1.73 percent.

Used auto loans are also competitive at Georgia credit unions, where the average rate for a 48-month used car loan was 3.47 percent,2.09 percent lower than the 5.56 percent rate offered by for-profit financial institutions.