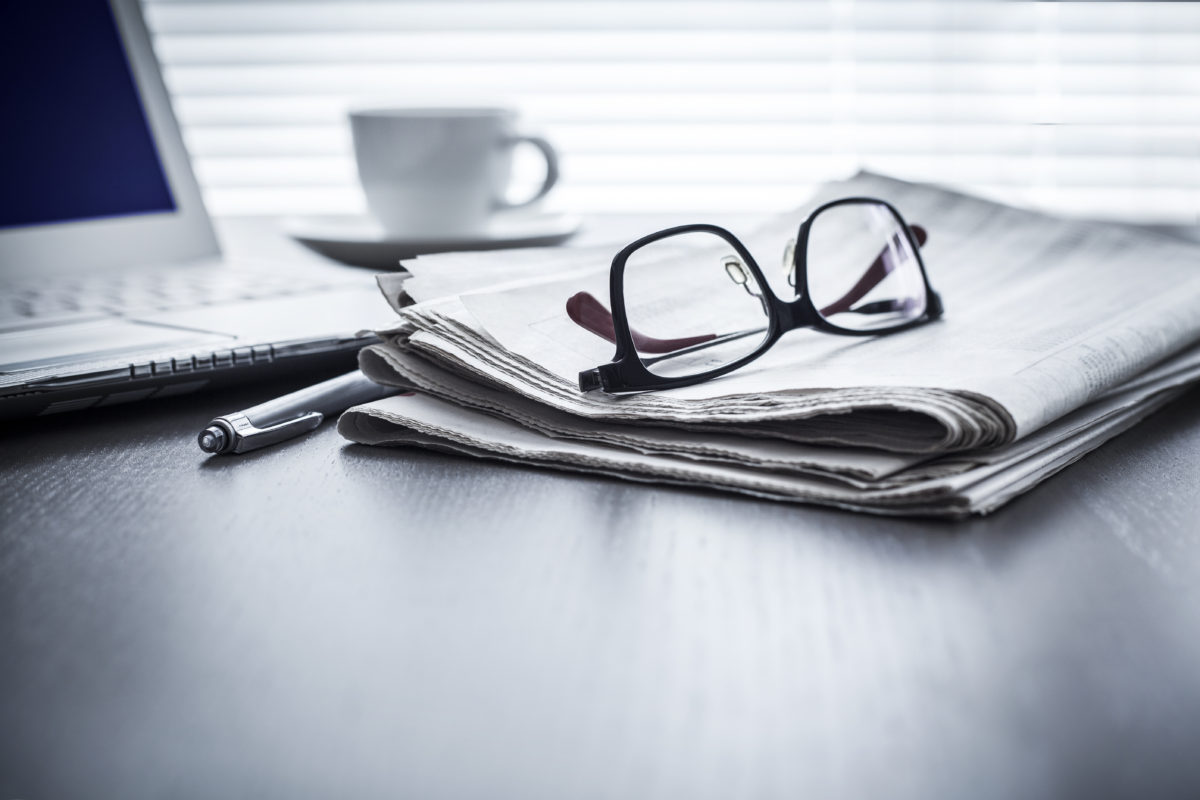 Media contacts Grace Newcombe, Lizeth George, and Mike Miller can help journalists understand and report credit union stories. Call either of these two for background information, art, or interviews with experts in the field.

About Grace: Grace Newcombe is our new Senior Director of Federal Advocacy and Communications. She joins us from the Alabama Secretary of State’s Office, where she served as the Director of Communications and Governmental Relations. She graduated from the University of South Alabama where she studied Political Science and English and served as the President of the Student Body.

About Lizeth: Lizeth George joins us in the Tallahassee office as our new Communications Coordinator! She comes to us from the Florida Lottery where she served as the Public Affairs Specialist. She graduated from Saint Francis University with a degree in Communication Arts and English Literature.

About Mike: Mike grew up in Mansfield, Massachusetts where he graduated from high school. From there, he moved around the Southeast, between Florida, Georgia, and Alabama, eventually graduating from the University of Alabama at Birmingham.

He got his first TV news job at WVTM-13 in Birmingham, Alabama. During that time, he worked as a photographer and was promoted to an on-air journalist. In 2012, he moved to Augusta, Georgia to become a full-time anchor and reporter for WJBF News Channel 6. He spent 5 years there winning various journalism awards and reporting on crime, politics, and the community.

Mike got a big break in 2017 when he moved to Tyler, Texas to become the main anchor for FOX 51 News. He worked there for 2 years before deciding to leave the business and move back to the Peach State to be closer with friends and family.

In his free time, Mike spends a lot of time with his family and his 2 dogs, Cody and Harley. He’s a film buff, so watching movies in the theater is a must. He also enjoys mountain biking, cooking, and dining out.