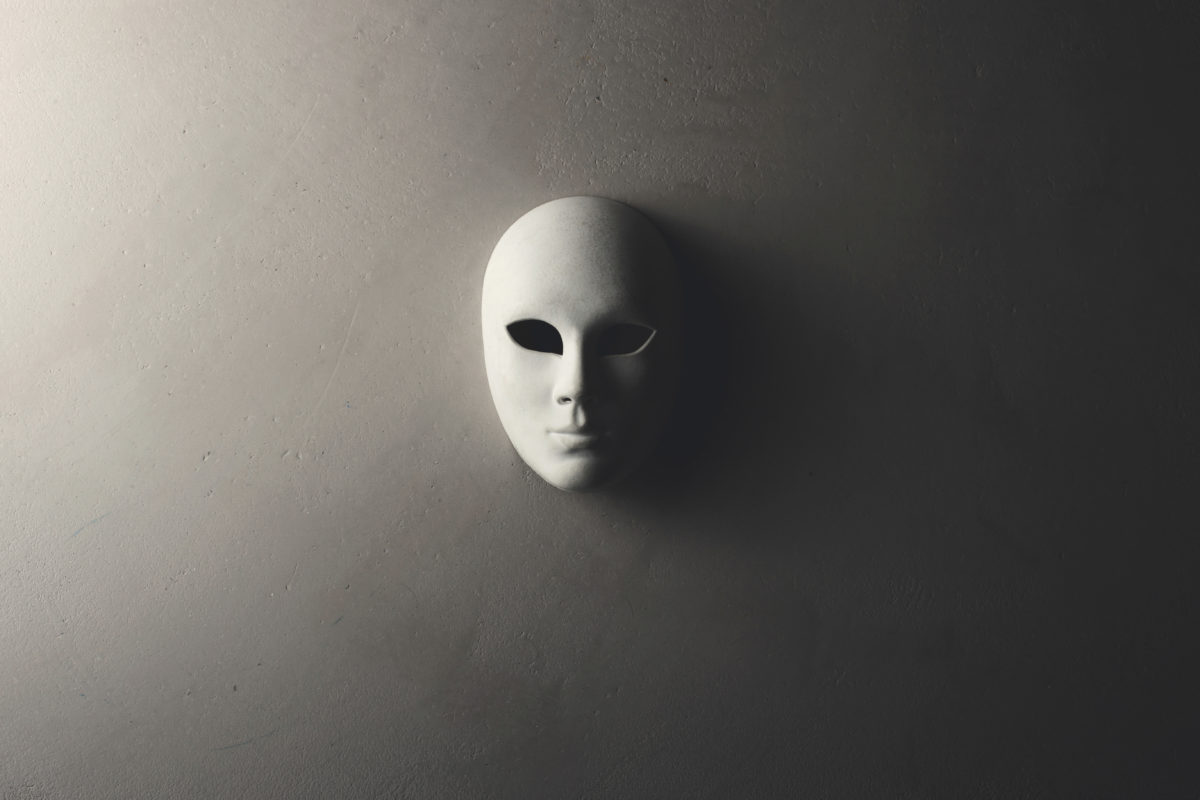 On average, Georgians consider themselves adept at protecting their personal information – but research suggests that may not be enough to keep identity thieves at bay.

According to a Georgia Credit Union Affiliates survey featuring about 3,400 respondents, about 85 percent consider themselves to be well-informed consumers when it comes to protecting themselves from identity theft.

That fits with the national trend. Across the U.S.,consumers have become increasingly aware that their personal information needs protecting. Since stories about data breaches have become a regular part of the news cycle after the Equifax breach, the proportion of consumers concerned about fraud rose from 51 percent in 2016 to 69 percent in 2017, according to a Javelin Strategy and Research study.

Those data concerns aren’t unfounded. Javelin also found that 6.6 percent of U.S. consumers became victims of identity fraud in 2017 –that’s an increase of almost one million victims over 2016.

Despite rising concerns, research also shows that many consumers aren’t doing enough to properly protect their personal information. According to a poll from CreditCards.com, 92 percent of American adults have taken at least one big risk with their data security in the past year.

Part of the problem could be the sheer amount of data consumers now need to protect across multiple platforms. For example, the Javelin study found that cards with EMV chips, designed to thwart data thieves,have only driven these thieves online. The study found that “Card Not Present Fraud” perpetrated against online shoppers, is now 81 percent more likely than the point-of-sale fraud that would be used against those shopping in-store.

Luckily, Georgia consumers appear ready for that prospect.In the GCUA survey, 86 percent of respondents said they know where to look to find out about past business transactions or the security of their personal information.

Sherry Presley, vice president of operations, BSA and security officer at Coosa Valley Credit Union, said she’s found two groups of members are particularly vulnerable to identity theft and fraud – the elderly and prolific social media users.
“Many of our elderly members are more trusting and less skeptical, making them more vulnerable. Also, hackers tend to target the elderly, assuming they have deeper financial pockets,” Presley said. “On social media, people typically overshare. They may even participate in risky ‘surveys’that provide hackers with a lot of personal information.”
Presley said she finds that many of these members are taking measures they mistakenly believe will keep them immune from identity theft.
“Many believe they’re only visiting trusted websites or opening emails from trusted sources, when really they aren’t,” Presley said.“Others believe their passwords and social media security settings are strong enough to keep them safe from identity thieves.”
Regardless of how careful members think they’re being with their personal information, Presley recommends they keep a keen eye out for signs that their identity has been compromised.
“Consumers should regularly check bank and credit card statements for any transactions they don’t recognize,” Presley said. “What’s more, consumers should be monitoring their credit reports regularly. It might even be beneficial to consider a credit monitoring service.”
If information is compromised, Presley said consumers should be able to trust their financial institution to help.
“Credit unions will work with members to help navigate through the process of shutting down accounts and cards based on their needs,”she said.