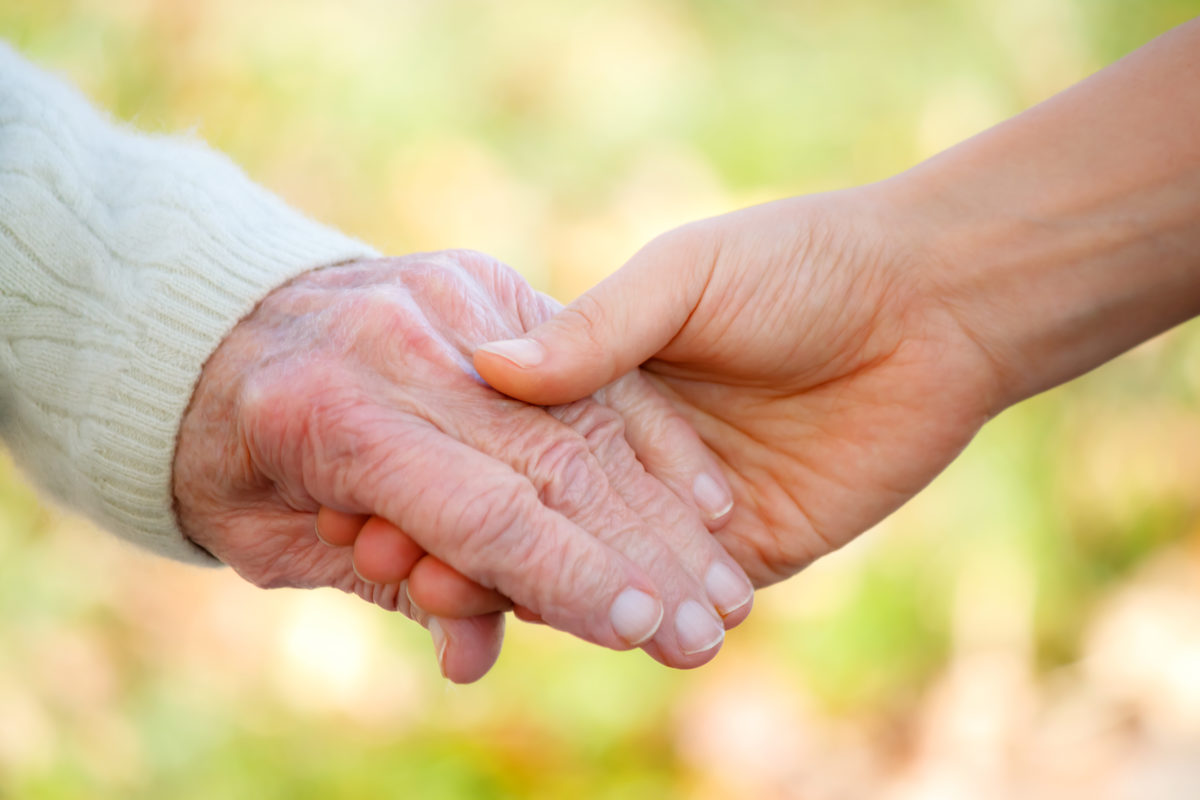 Georgians may not have a clear grasp of the prevalence of financial exploitation and abuse of elderly adults.

In a survey of more than 3,000 Georgians by Georgia Credit Union Affiliates, the trade organization for credit unions in the state, the majority of respondents – about 77 percent – say they’ve never known an elderly person who has been the victim of some kind of elderly abuse.

But that’s unlikely given statewide and national trends.

As adults age, cognitive abilities may begin to decline,leaving them with a need for help with daily activities. This helplessness can make the elderly easy targets for criminals looking to take advantage.

That aging population means the state will likely continue to see large numbers of elderly financial abuse. According to a report from the Georgia Department of Human Services’ Division of Aging Services, the department addressed 50,159 reports of abuse, neglect and exploitation reported to Adult Protective Services in 2018.

That mirrors national trends. According to research from the National AdultProtective Services Association, one in nine elder adults reported being abused, neglected or exploited in the past year. Financial exploitation was a particularly prevalent form of elder abuse, with one in 20 older adults indicating they had been in some way financially mistreated in the recent past.

That number is likely just the tip of the iceberg. The Georgia Bureau of Investigation and the Georgia Department of Human Services Division of Aging Services reported that for every case known to programs and agencies, another 23 go unreported.

The National Adult Protective Services Association found that only one in 44 cases of financial abuse is ever reported.

Many cases stay under the radar because the victim is hesitant to get their perpetrators into trouble.

According to the GCUA study, 84 percent of respondents believe family members and close friends are the people most responsible for protecting the elderly from financial abuse. But that belief may perpetuate a dangerous trend. According to the National Adult Protective Services Association, 90 percent of abusers and exploiters are family members and/or trusted caretakers of the elderly.

Trisha Hernandez, director of risk management at LGE Community Credit Union, said her role at the credit union has shown her that financial exploitation of elder adults is a relatively common issue.
“The number of potential cases of elderly exploitation that LGE typically reports per year varies. However, preying on the elderly does appear to be on the rise,” Hernandez said. “In 2018, LGE reported on nine potential cases, whereas in 2017, the credit union reported four cases.”
Financial institutions are a natural guard against financial elder abuse.
“Financial institutions play a vital role in reporting elderly exploitation to the local authorities and to Adult Protective Services,” Hernandez said. “Financial institutions are also required to file Suspicious Activity Reports for potential elderly exploitation.”
She said credit unions are particularly effective guards against financial abuse.
“Credit unions are normally familiar with their elderly members’ transaction patterns and are likely one of the first to notice if there is a change to the pattern,” Hernandez said. “We also become familiar with the family member and/or caregiver that helps the elderly member with their banking needs and take notice if the member starts to visit the  institution with new individuals.”
Still, Hernandez said family members should remain alert to possible financial abuse of their elderly loved ones. If you believe somebody you love is being abused financially, Hernandez offers the following course of action.
“I would recommend they speak with their loved one to determine if there is someone they can trust to help with their banking needs,”she said. “If they do have someone they trust, I would recommend reaching out to the individual on behalf of their loved one to find out if there is a Power of Attorney or if the individual can be added to the account of their loved one. In addition, a report should be filed with the local authorities and Adult Protective Services.”