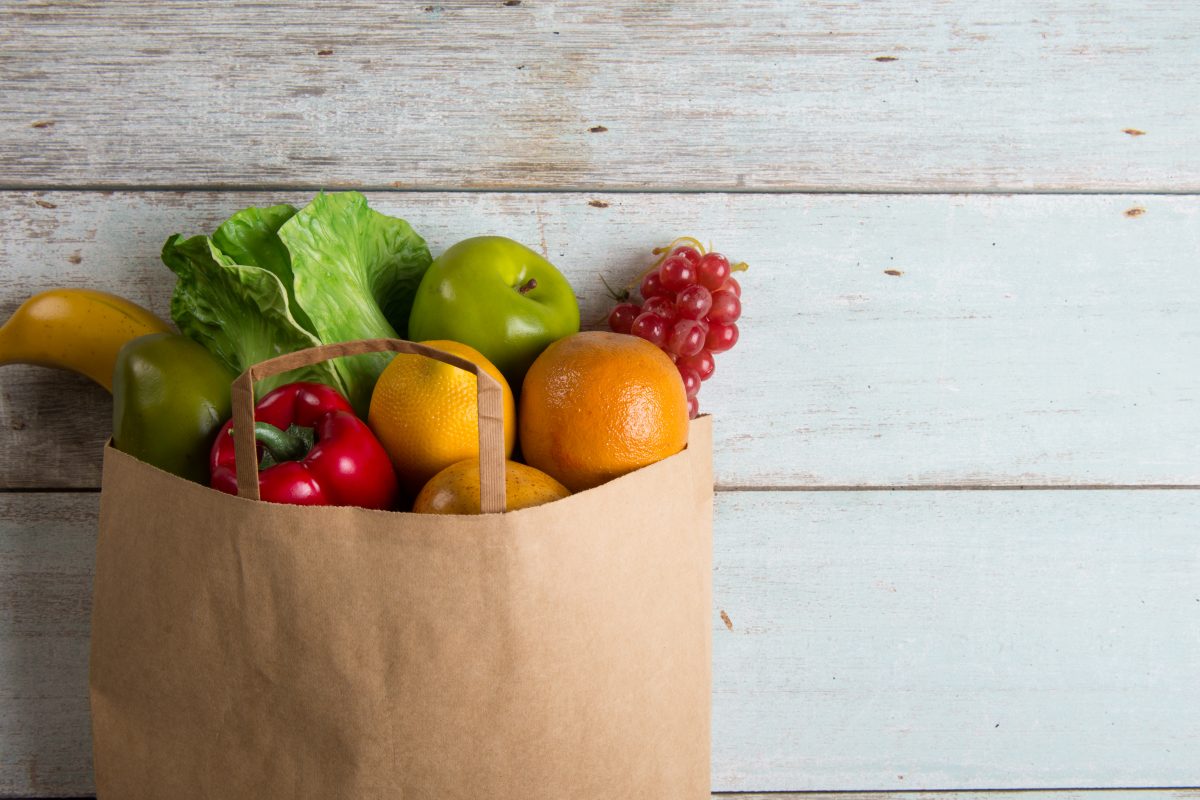 Getting good deals on groceries is important to Georgians, and they’re willing to put some effort into finding them.

A Georgia Credit Union Affiliates survey of more than 3,400 consumers shows Georgians are actively strategizing to save money at grocery stores. About 59 percent clip printed coupons while 44 percent scroll through digital ones.

Another 49 percent of shoppers will comparison shop before putting an item in their cart and 54 percent will stock up on that item if the deal is good enough.

In fact, deals may dictate whether consumers show up to a store at all. About 75 percent of shoppers said they check store deals before heading out to get their groceries.

Sometimes, those consumers will check more than one store – and they’re switching up where they shop based on what they find. About 52 percent of respondents indicated they do research before shopping and hit multiple stores depending on the sales at each. The other 48 percent say they stay loyal to one grocery store or chain.

That may seem like a small margin, but it highlights a trend that national grocery store experts have noticed over the past few years. Americans used to remain largely loyal to one main grocery store. But in the age of rapid communication and multiple options, that’s been shifting. In a 2014 presentation discussing national grocery shopping trends, the Food Marketing Institute noted, “loyalty to a single ‘primary store’ is giving way to a diversity of stores.”

FMI’s 2017 report showed that same trend and said shoppers with no primary store were spreading their money across traditional supermarkets, natural and organic stores, ethnic groceries and online-only retailers.

Consumers’ desire to save money is leading that shift. According to a Nielson Global E-Commerce and New Retail Report, 72 percent of North Americans say store prices can drive them to switch up where they shop.

Tips for Finding the Best Deals on Groceries:

“Everyone likes saving money on groceries – we buy them every month,” Hill said. “Stocking up on staples when they are on sale is one great way to do so. Having a list and sticking to it is good advice.”

“Like most Americans, many credit union members live paycheck to paycheck,” he said. “Many times they have to choose between paying the electric bill or buying groceries this week.”

Your local credit union can help.

“Credit union officials pride ourselves for being there for our members during these ‘emergency’ situations,” Hill said. “It is during these times that we try to help our members with budgeting so they are not faced with that difficult choice again. Members know they can count on their credit union, no matter the situation.”