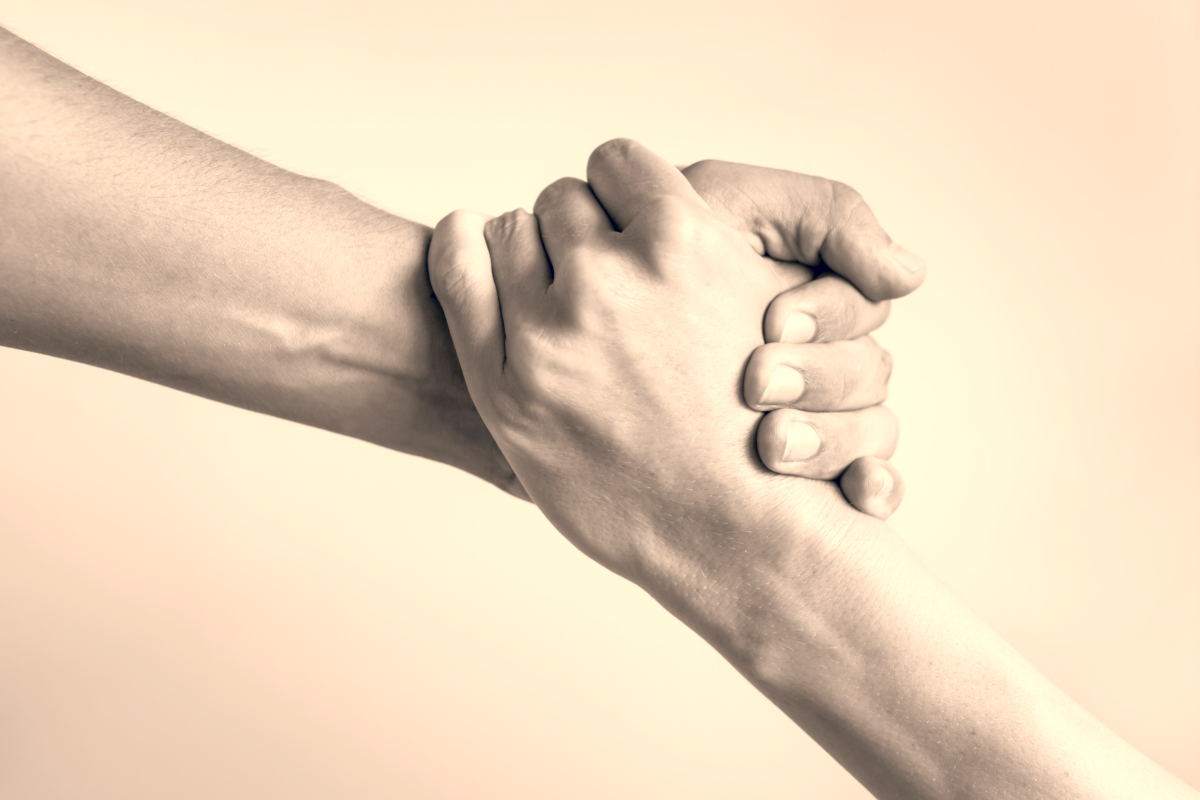 Georgians are cautious about the short-term lending industry – and with good reason.

Finance companies tout short-term loans as a way for borrowers to get their hands on quick cash, glossing over the higher interest rates.

But 20 percent of respondents said they may take out a higher interest rate loan, depending on how much of an emergency they found themselves in.

The ability to quickly cover emergency expenses is generally what can make a short-term loan seem like a good solution. According to BankRate, 61 percent of American households would not be able to pay for a $1,000 emergency out-of-pocket. That could make a quick injection of cash seem like an attractive option.

But finance companies don’t give away these loans cheaply. Western Financial, a third-party organization that connects borrowers with short-term lenders online, estimates that a $1,000 loan with a loan term of 12 months would come with a 24 percent interest rate, a 3 percent fee and a nearly 30 percent APR.

It is not unheard of for some short-term loans, known as “payday loans,” to have a 400 percent APR. These loans, named because they typically become due at the time of the borrower’s next paycheck, costs about 12 million Americans about $9 billion in loan fees each year, according to the Pew Charitable Trust.

High interest rates combined with a shorter amount of time to pay leaves many vulnerable consumers in a cycle of debt.

Many states have their own laws regarding short-term lending. Georgia prohibits payday lending with its restrictions on lenders. Under Georgia code, lenders licensed in the state cannot loan more than $3,000 if the term of the loan is going to be less than 36 months and 15 days.

The interest rates on these short-term loans are not supposed to reach more than 10 percent under Georgia regulation and lenders aren’t supposed to charge more than 8 percent in fees for the first $600 loaned and 4 percent for everything above that first $600.

But predatory lenders have been known to work around legislation to create short-term loan scams that can trap consumers in a cycle of debt, according to a Finder.com article.

Borrowers can also take out loans of any term length and interest rate from tribal lenders based on Native American reservations. The reservations are considered sovereign territories, so these lending institutions don’t need to adhere to state regulations, according to an American Bar Association article.

The U.S. government has taken steps to regulate the small-dollar, short-term lending industry in recent years. In 2016, the U.S. Consumer Finance Protection Bureau instituted a rule aimed at short-term and longer-term credit products typically offered to financially vulnerable consumers. In short, the rule required all lenders to determine how likely the borrower is to be able to pay the loan back. The rule also required lenders to provide notice when they were about to take money from a borrower’s account.

Consumers should know these are not the only options for short-term loans to cover emergencies. Georgia credit unions have consistently increased the number of people they’ve served and loans they’ve issued over the last 12 years.

“I think they’re attracted to these loans because of the ease of getting them,” Thomas said. “Anybody can get one of these because the finance companies are charging such a high interest rate. Eligibility is not necessarily based on their credit score. So they think, ‘Oh, if I need more money, it’s easy just to take out these loans again.’ But they don’t realize they’re never paying these down.”

“Part of our struggle is to get the messaging out that these quick, safe loans are available at credit unions, even if the borrower just needs $200,” she said. “Consumers tend to go to these finance companies because they don’t know they can come to the credit union and get a small, quick loan like that. Often our members will come get these types of loans to pay for gas if they can’t wait until their next payday or even to do some back-to-school shopping.”

Quick loans offered by legitimate financial institutions can also help borrowers get out of payday loan cycles they may have fallen into.

“We’ve helped so many people get out of that cycle,” Thomas said. “And they’re always just floored they didn’t use us sooner.”