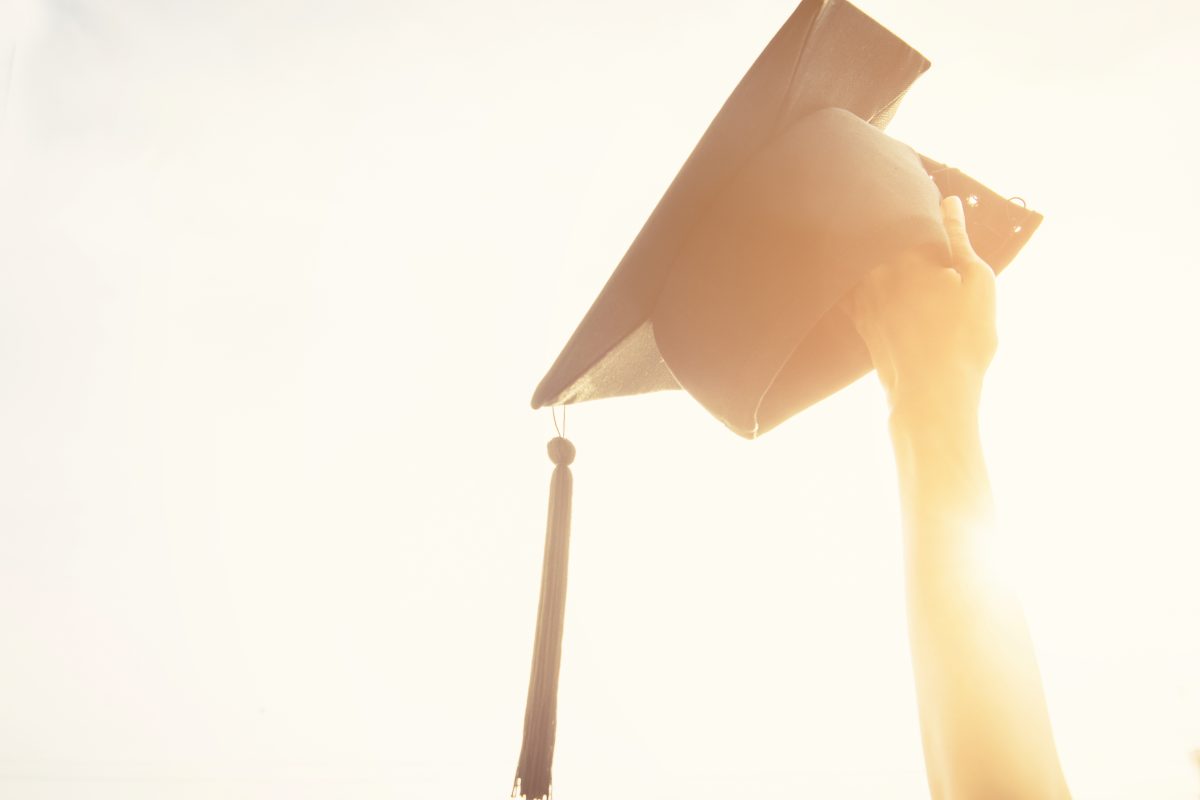 College graduates in Georgia are graduating with high hopes, bright futures – and decades worth of student debt.

According to CollegeCalc, The average annual cost of tuition in Georgia was $10,055 a year for the 2016-2017 academic year. That’s $3,531 lower than the U.S. average and ranks Georgia as the 13th most affordable state or district to attend college.

But Georgia students are still facing their share of student loan debt.

A Georgia Credit Union Affiliates survey featuring more than 3,000 respondents across the state found about 33 percent of Georgians who went to college used student loans to help pay for their degree. Another 31 percent have children who were issued student loans.

About 19 percent of respondents said they felt their loan payments were going on “forever” and wondered “if they’ll ever be paid off.”

That’s not a surprising response. Student Loan Hero estimates the average 2016 college graduate has $37,172 in student loans. All that money can take a decade or more to pay off. The Consumer Finance Protection Bureau considers a standard payment term on a student loan to be about 10 years, although borrowers with more than $30,000 in federal student debt could be eligible for payment plans up to 25 years.

A Pew Research Center survey found 16 percent of adults report having outstanding student loan debt left over from funding their own education. Of those respondents, 22 percent are between the ages of 30 and 44. Another 7 percent are ages 45 to 59.

A NerdWallet study suggested student loan debt will hamper most new grads into their 60s and 70s, contributing to a longer working life. Most won’t be ready to retire until age 75.

Tips to paying off student loans:

“The best thing you can do is to prepare for college costs years ahead of time by creating as much savings as possible,” Bibb said.

But he acknowledged that’s not always possible. Most people will not have enough in savings to pay for higher education and will need to take out loans.

Credit unions can provide alternative or supplemental funding to federal student loans. Bibb recommended potential talk to their credit union loan providers before taking out loans to be used for education.

“It’s great to talk to your financial provider and explain exactly what you’re going to be using the loan for,” he said. “Because then we can try to work for you. We can try to work outside the box to get you the loan you really need. So, maybe it makes sense to extend this short-term loan into a longer-term opportunity. Talk to a loan provider like us and really let us know your situation so we can package something to make it fit.”

But if a borrower has already taken on either a federal or private loan that isn’t a good fit, there are steps that can be taken. Borrowers should first investigate deferment and loan consolidation options. Credit unions can help with those services.

“Every credit union wants to work with you to help pay that loan back,” Bibb said.

Bibb also said borrowers should give their lenders an honest view into any difficulties they’re having paying back the loans. This is especially true if the loan was taken out through a credit union, where staff tend to work with members on an individual basis.

“If somebody comes to us and says, ‘Look, I’m struggling here,’ we’ll do backflips to help them out,” Bibb said. “Most people err in student loans when they don’t talk to their lender before their loans go into delinquency. Just be honest and let them know what’s happening.”