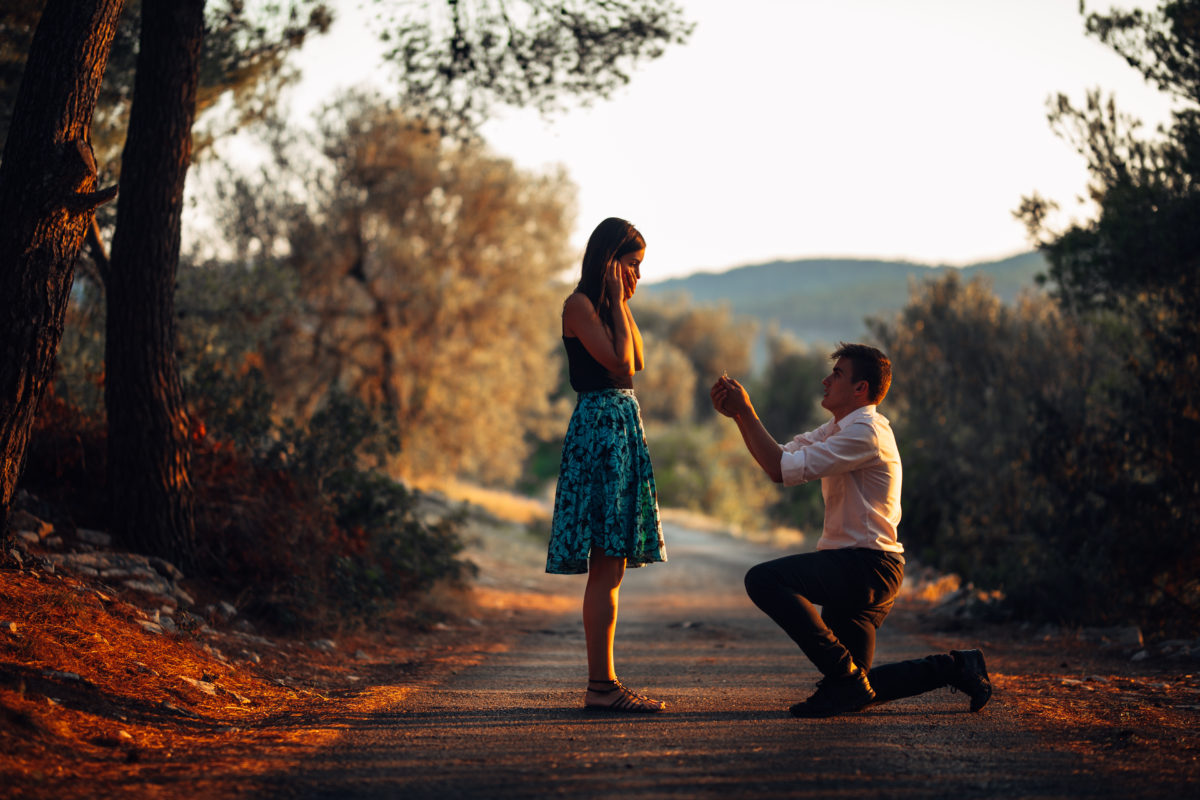 It’s not uncommon for Georgia couples to stress about money.

According to a poll of more than 3,000 Georgians conducted by Georgia Credit Union Affiliates, the trade organization for credit unions in the state, about 42 percent of respondents said finances have been a cause of stress in their romantic relationships.

Georgians aren’t alone in that predicament. According to a study published in the scientific journal Couple and Family Psychology: Research and Practice, 50 percent of divorced couples interviewed listed financial problems as a major factor that contributed to their divorce. That puts financial problems third on a list of 11 contributing factors – behind only “too much fighting” and “lack of commitment.”

Georgians also appear optimistic about finances in married life. While Georgians are clearly aware of the stresses money can cause for a couple, the majority still appear willing to share finances with their significant others. According to the GCUA poll, 51 percent of Georgians believe married people should combine finances.

Tips to Living Happily Ever After — Financially

Julie R. Bates, CFP, ChFC and assistant vice president at Delta Community Credit Union, said it’s not uncommon for couples not to see eye-to-eye on financial matters.
“They say opposites attract, yet many couples are surprised when they find out their spouse views money differently than they do,” Bates said. “We each bring into a marriage our financial mistakes, lessons learned from our families and even cultural views – all of which shape our spending and saving habits.”
She said most couples who come into the credit union seeking help with joint financial issues find they haven’t taken the time to align on key issues.
“They often have conflicting visions for retirement, how much they should contribute to their kids’ college education, understanding employee benefits at work and so on,” Bates said. “One spouse may be intimately involved in managing the couple’s money, and the other is happy to not worry about it.”
Sometimes, these differences in opinions over money can lead to behaviors that further divide couples, Bates said.
“We’ve met with couples where one person in the marriage is concealing credit card debt. We’ve met with others where one person has large savings balances tucked away at a time when the household is struggling to pay survival expenses,” she said. “Being 100 percent honest about your personal financial position and flexibility about your expectations for your lifestyle now and in retirement will allow you and your spouse to get on the same page, financially.”
Bates said credit unions like Delta Community are uniquely positioned to help guide couples back onto the same page.
“Financial literacy education is a hallmark of the credit union industry,” she said.