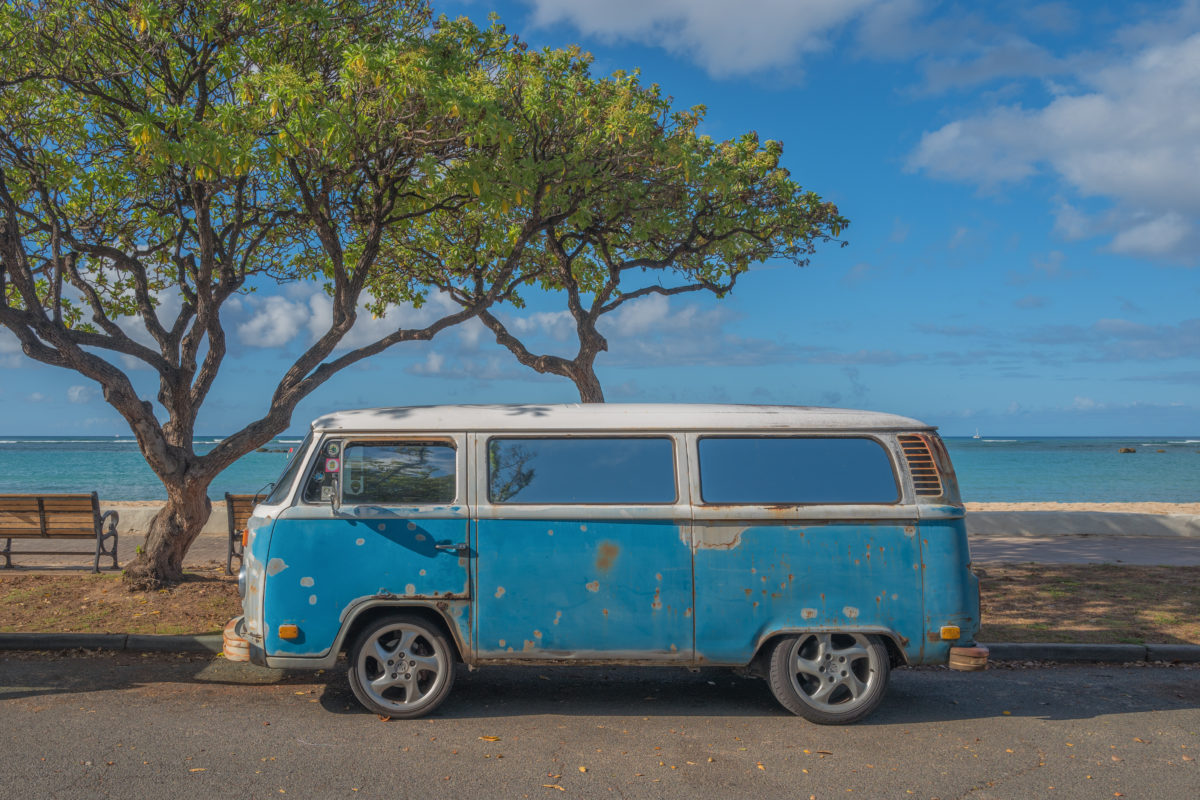 Two years ago, a woman moved to Georgia from another state with her two young daughters.

The woman was escaping an abusive situation and spent everything she had on the move. With no family in the area to turn to, and no money for housing, the three were forced to live in their van.

After securing a job, she heard about Family First Credit Union from some of her new coworkers. They told her many stories about how the credit union had helped them get out of debt or save money on loans. Following their advice, she decided to see what the credit union could do for her.

She went to the branch and, in tears, told her story. That day, she opened a savings account, a checking account and was approved for a small signature loan that helped her pay her first month’s rent for a one-bedroom apartment for her family. She felt, for the first time, that she had a trusted partner and ally.

The van eventually broke down and needed to be replaced. Once again, she turned to the credit union and was able to get a dependable used car with a low-interest loan.

Since then, she’s paid off her signature loan, paid off her car loan and become a loyal member and advocate for her credit union.