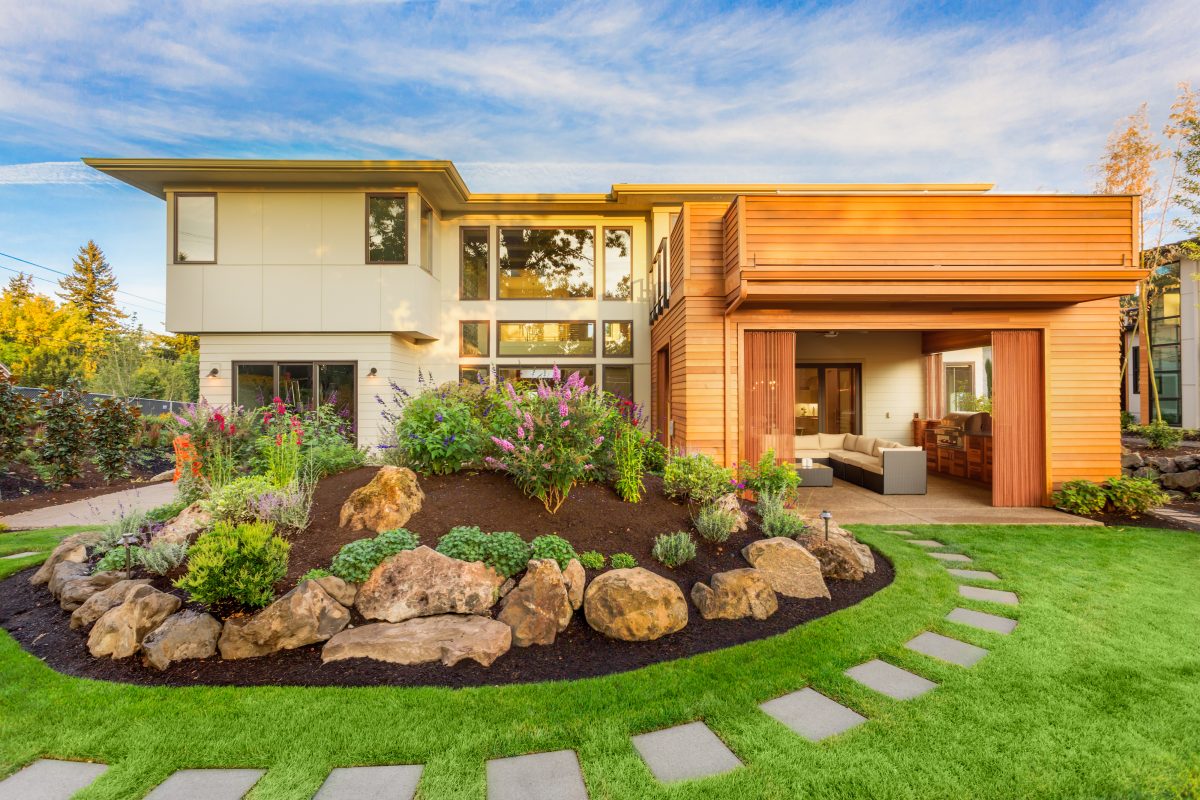 June is National Homeownership Month in the United States.

“This month, we celebrate those Americans whose successes and determination have helped make them homeowners,” said President Donald J. Trump in a statement. “Their dedication to their families and communities, and to achieving a brighter and more secure future, is an inspiration to each person who is pursuing their own American Dream.”

The U.S. Department of Housing and Urban Development uses National Homeownership Month to mark the importance of owning a home and the effect it has on families, neighborhoods and the nation’s economic health, according to a HUD press release. The theme of this month for HUD is “Find Your Place.”

“Homeownership serves as an enduring symbol of security and prosperity, and it provides many Americans with a legacy they can pass down to their children and grandchildren,” said HUD Secretary Ben Carson.

Credit unions have been a significant part of that legacy for nearly a century. Since 1934, more than 47 million households purchased a home with mortgage loans. Some consumers choose to receive their loans through credit unions, which tend to offer more competitive mortgage rates than other financial institutions. For more information, visit asmarterchoice.org.

Below are some important homeownership facts: