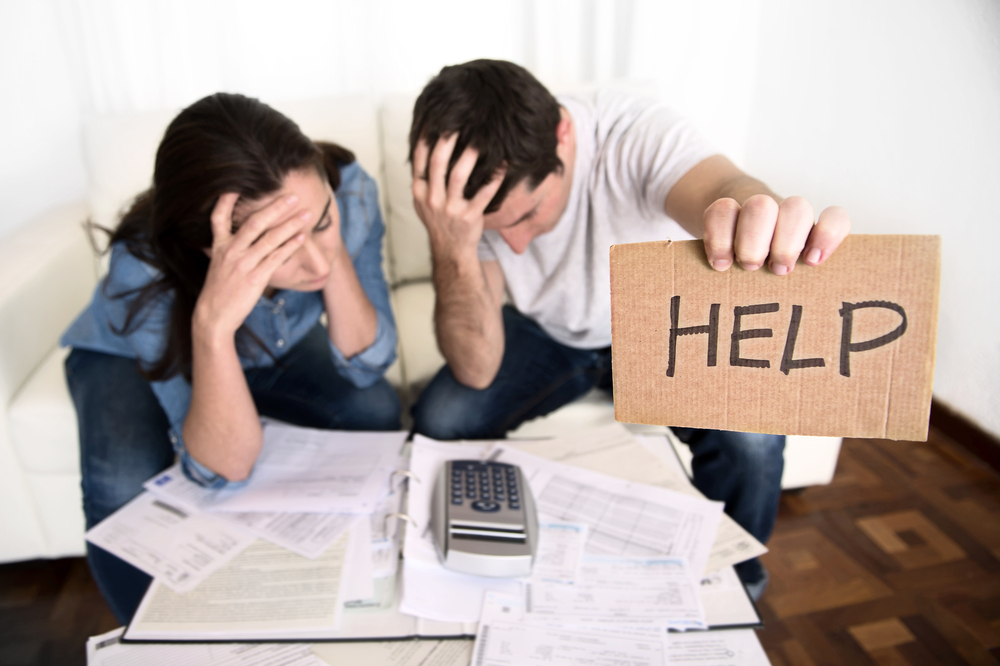 An article by Cheat Sheet discusses why Americans aren’t saving money. Not only are Americans not saving money, they’re also going into debt. According to the article, the key to success when it comes to financial health is paying attention to money. Read more below.

Americans are notoriously bad savers. We have such of a hard time saving any money, that when the national savings rate manages to increase, it causes economic concerns. We’re the biggest consumer market in the world. We shop like it’s a sport, eat like kings, and leverage our personal balance sheets so we can live in McMansions and drive the latest fancy cars. We’re the Joneses of the world.

How much do the Joneses save for the future? Not much. A survey from GoBankingRates.com finds more than half of Americans have less than $10,000 saved for retirement, with one in three having nothing saved. Bankrate finds only 37% of Americans have enough money in savings to pay for life’s little surprises, like a $500 car repair or a $1,000 emergency room visit. In fact, 30 million Americans tapped what little retirement savings they do have for a financial emergency last year.

Truth be told, spending money is often more fun than saving money. When we spend money we receive instant gratification, compared to saving money that rewards our future self at some unknown checkpoint down the financial road. Sure, we know that saving money can increase happiness, but without a shiny new purchase, it’s hard to keep that in mind on a daily basis. Shopping is supposedly the antidote for everything.

Ninety-six percent of Americans admit to participating in retail therapy, choosing clothing as the number one item to buy when they are feeling down, according to research from Ebates. About two-thirds of Americans also believe shopping is a great cure for boredom. For some, pizza and sex can’t even compete with a new wardrobe purchase, as 14% of Americans prefer shopping to sex and 37% prefer it to pizza. More than half of Americans say they would permanently give up bacon for a one-day, all-expenses-paid shopping spree. That’s saying something for one of the world’s most obese nations.

To read the full article, which includes tips on how to start saving money, click here.