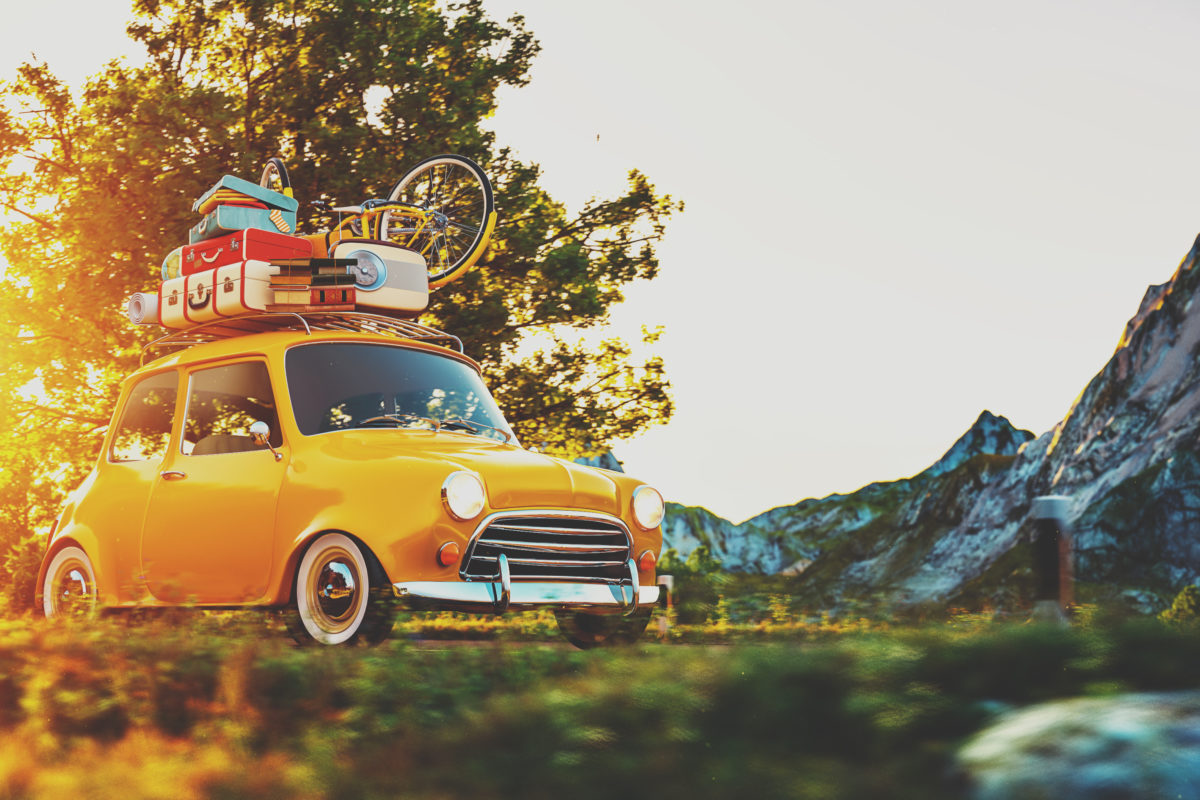 Associated Credit Union recently partnered with the State Road and Tollway Authority to offer Georgians a way to both save money — and ease the traffic on their commute.

When members finance or refinance their vehicles with Associated, the credit union will provide the member with a Peach Pass preloaded with $120 for use on Express Lanes.

“Commuting to work is one of the biggest stress factors affecting people on a day-to-day basis,” said Tom Maiellaro, vice president of marketing at Associated Credit Union. “We wanted to find a way to offer members something that pushed past the financial savings — something that could also make their daily lives a little more positive.”

The pass works not only on Georgia roads for daily commutes, but also for roads in Florida and North Carolina. That gives users access to more than 750 miles of toll roads throughout these southeastern states. These lanes give commuters the option to bypass traffic along interstates that are within some of the most congested corridors in metro Atlanta giving commuters with an option to get here they need to be faster.

“Eliminating the idle time sitting in your car on the way to and from work definitely makes for a happier commute,” said Maiellaro. “The fact that you can also use the pass for those summer travel plans is one more perk of the whole promotion. Not to mention, we’ve also likely reduced your auto loan rate for money back in your pocket.”

“Purchasing a Peach Pass will provide ACU members with an added benefit and keep them moving throughout Georgia to their destinations,” Davis said.