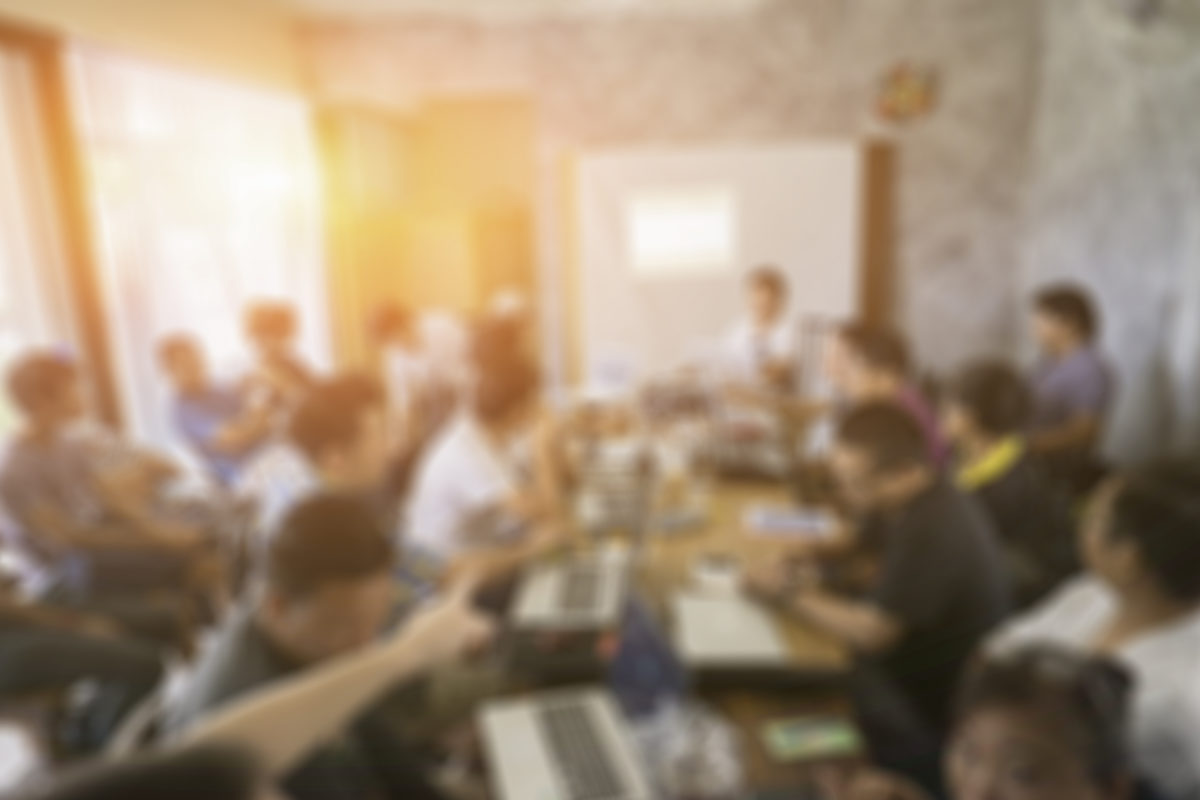 After nearly 40 years exemplary service to the APCU Board of Directors, Moses M. Spence has announced his retirement from the board.

Spence has served as a member of the APCU Board since November 1979. In January 2001, he was appointed as the chairman of the Board of Directors where he served until January 2018.

Spence will remain as Director Emeritus, an advisory board member.

Spence worked for the United States Postal Service for eight years before his career at APCU in September of 1966. He worked his way up from sorting mail in the APCU mail room to teller, loan officer, assistant treasurer, treasurer and general manager before eventually becoming president and CEO. Spence retired from that role at APCU in 2001.

“Mr. Spence’s contributions, both professionally and as a volunteer, have been essential to APCU’s success and the entire credit union movement,” said Chuck Head, president and CEO of APCU. “We are sincerely grateful for his 40 years of dedicated service.”