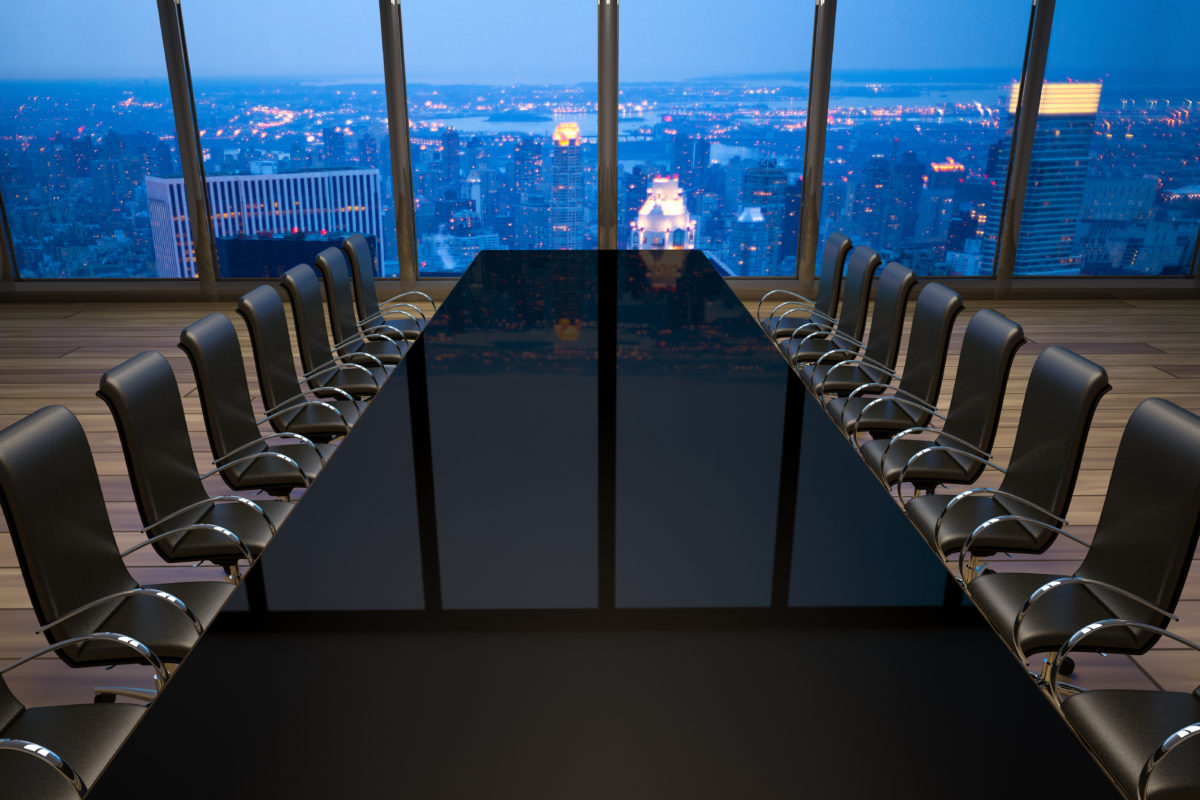 During its annual meeting in Savannah, the Georgia Credit Union League and its affiliated organizations held board meetings that included director elections.

“Volunteers are the backbone of credit unions, and that includes the dedicated people who volunteer to serve in leadership positions for our state support organizations,” said Terry Hardy, president of the GCUL board of directors and President/CEO of MembersFirst Credit Union. “By sharing their time, talents and vision, these board members ensure all credit unions in Georgia are thoughtfully represented and well-equipped to help their members afford life.”

Cooperative Services, Inc. Board of Directors

Cooperative Services, Inc., a CUSO providing a number of support services, welcomed a new board member when Mike Gudely of Southeastern Credit Union was elected to fill the seat held previously by Janet Davis, who recently retired from Kinetic Federal Credit Union.

Pat Conn of United 1st Federal Credit Union was elected to succeed himself on the board.

Cooperative Services, Inc. Board of Directors

“It’s a pleasure to work with such a dedicated group of people who devote so much of themselves to serving their members as well as guiding the organizations that serve Georgia credit unions,” Hardy said.