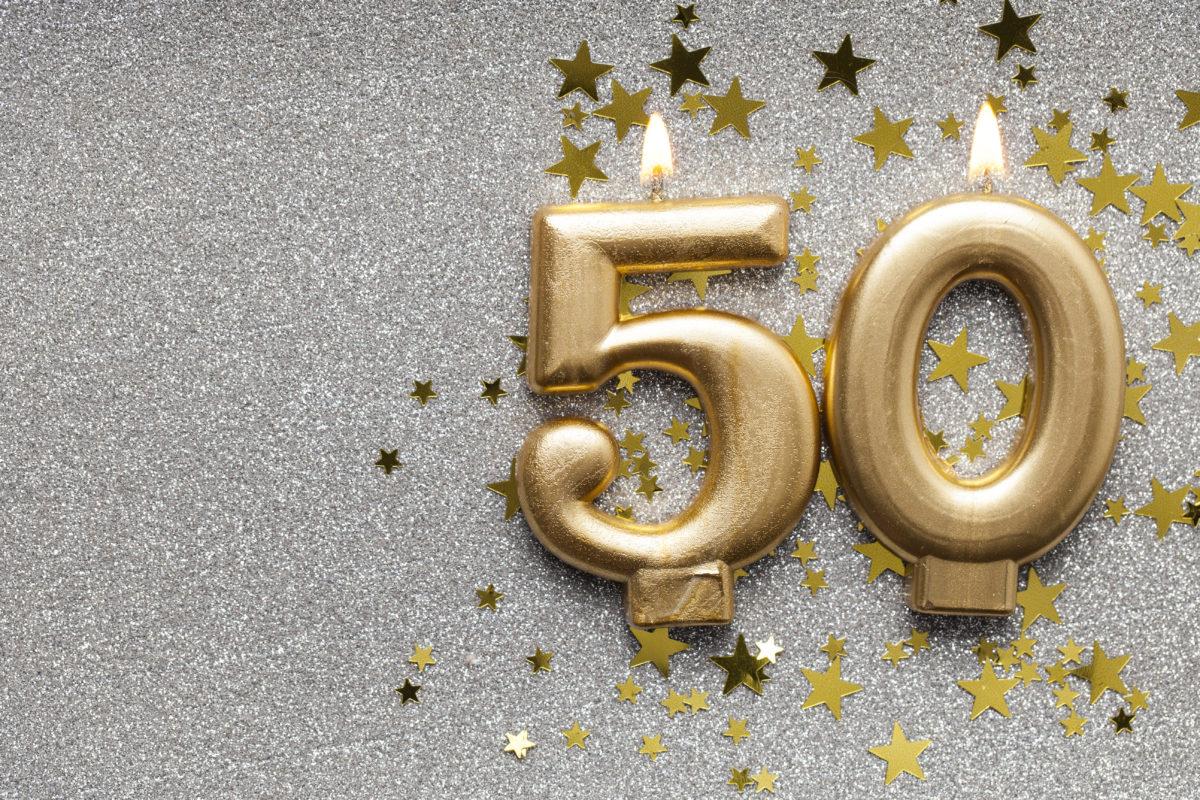 Combined Employees Credit Union is celebrating 50 years of providing unique financial service that has become a cornerstone of the City of Warner Robins and the surrounding area.

“Combined Employees’ personal touch has made them a successful part of this city – it’s as simple as that,” said Randy Toms, mayor of Warner Robins. “They know you,they care about you and they always want to do everything they can to help the people they serve.”

“They gave us such a strong foundation,” Glore said. “And the leadership that followed deserves applause for letting the credit union stay true to its roots and its philosophy of ‘people helping people’ as we’ve continued to grow.”

Toms joined the credit union in 1985 as a new employee at the Warner Robins Fire Department – decades before he would be elected mayor. He said he saw the city’s respect for the financial institution right away.

“The people in the fire department, they knew the benefit of the credit union,” Toms said. “The fire department secretary would tell us: ‘If you need a loan, or if you need somewhere to put some money,Combined Employees Credit Union is the place to do it.’”

Toms said his credit union continued to impress him as it grew.

“It seems like Combined Employees has become more professional, more relevant and more sustainable than when I first joined,”Toms said. “They’ve increased what they do and what they provide – they compete in the marketplace for the people they serve.”

Member and Warner Robins Fire Capt. Mike Thorn has also noticed the growth in his credit union. But Thorn, who has served on Combined Employee’s CU’s supervisory committee, said he’s been impressed with how the credit union has maintained its sense of community.

He was reminded of that this past year when one of the fire chiefs he worked with was diagnosed with liver and prostate cancer. As soon as Combined Employees Credit Union’s leadership picked up on the diagnosis, Thorn said they sprang into action.

“Combined Employees was helping us get a golf tournament together within a month – and they did so many other things to help raise money for this man’s treatment,” he said. “I know this wasn’t something Robby had planned for, but it was something the credit union acted on without question. It wasn’t, ‘Oh, let me do some checking.’ They just helped.”

Thorn and Toms both agreed – gestures like that will keep Combined Employees Credit Union a local success for decades to come.

“In my time as mayor, I have told employees, ‘you know if you have a need, you can come over to the credit union.’ I always recommend the services of Combined Employees Credit Union,” Toms said. “I expect, under the current leadership,the credit union will continue to grow on the same positive trajectory they’ve been on since I joined. The emphasis on the care they have for the people they serve is unique – and it’s what makes them successful.”