The tax reform bill expected to pass through the House and Senate this week won’t touch the credit union tax status, according to a Credit Union National Association article.

“Credit unions said loudly and repeatedly throughout this process that any change to the credit union tax status amounts to a direct tax increase on 110 million Americans, and that message was heard loud and clear,” said CUNA President and CEO Jim Nussle. “With tax reform out of the way, CUNA will increase its advocacy to turn the attention on much needed regulatory relief for credit unions — relief that woul dmean better services and products for American consumers.”

The House passed its original draft of the bill in November, followed by the Senate on Dec. 2.  The Senate’s bill contained a provision that would have imposed new Unrelated Business Income requirements, but that provision was edited out during the week-long reconciliation process between the two bills.

Credit unions may have reason to celebrate, but Nussle said advocates shouldn’t relax just yet.

“The credit union tax status remains untouched in the bill, but there will very likely be an attempt to make corrections that could once again put our tax status in jeopardy,” Nussle said. “We must remain engaged. Thus far, your engagement has made the difference.”

Still, CUNA’s full analysis of the bill touts it as a “huge win for credit unions” and  a sign from Congress “that the credit union system is loyal to its founding principles and serves a vital function in promoting thrift and providing essential financial services to a large segment of the American population that is considered underbanked.” 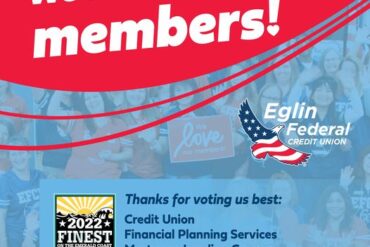