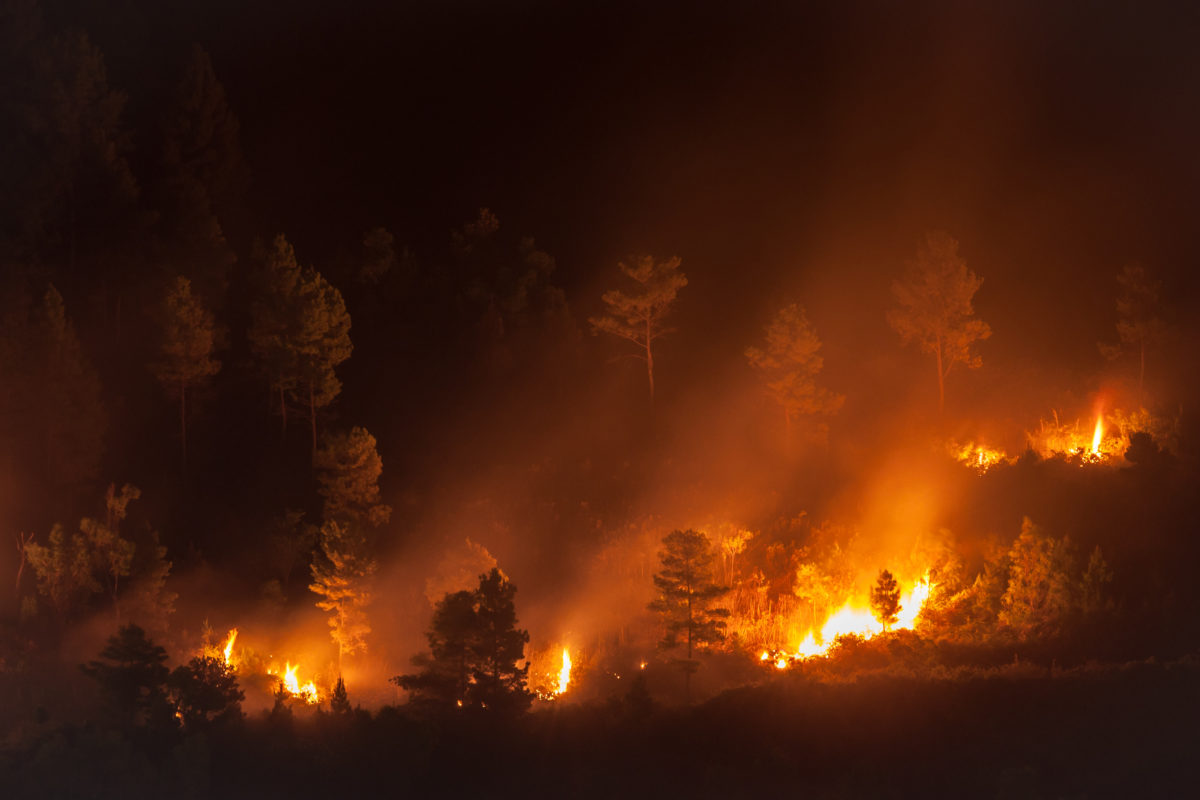 California credit unions are hanging on after suffering through wildfires one credit union executive described as “apocalyptic,” according to CUNA’s news site.

As of Tuesday morning, there were 18 large wildfires burning across California.

“I don’t want to overstate it, but this is apocalyptic, even by California standards,” said John Cassidy, CEO of Sierra Central Credit Union. “These are some of the hottest fires ever recorded because of the type of timber and brush firefighters have to deal with.”

Nine of Sierra Central CU’s 24 employees in the area were temporarily displaced from their homes and at least 49 of the credit union’s 10,000 members have lost their homes.

“We are taking care of them on a case by case basis,” Cassidy told CUNA News. “Obviously, there are a lot of issues to work through, but that’s what we’re here for.”

Both Members 1st and Sierra Central have donated time and resources or made special offers to members in need during this time.