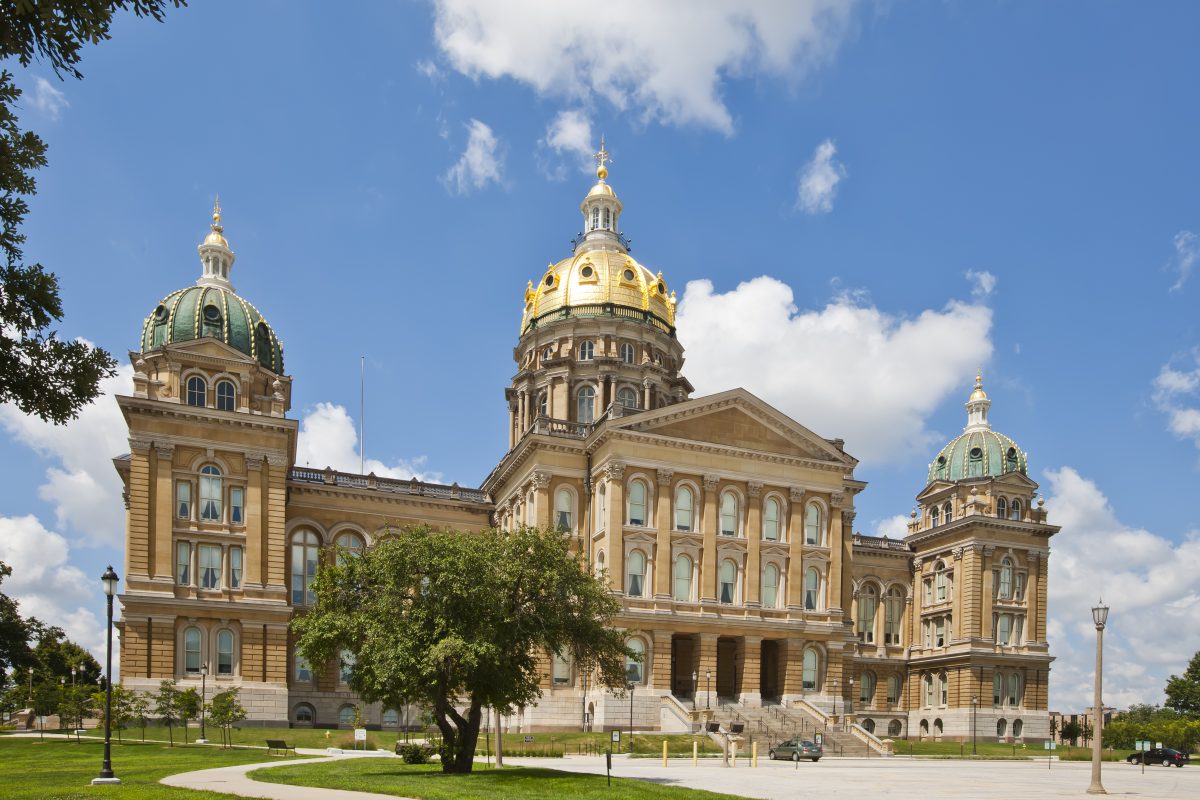 CUNA President / CEO Jim Nussle recently weighed in against a bill in Iowa senate that would place an additional tax on credit unions.

Senate Study Bill 3197 would raise taxes on Iowa credit union members and reduce taxes on banks an their stockholders — many of whom do not live in the state. Nussle wrote a letter to Iowa Senate members about the proposed legislation on Thursday.

“It would make it more expensive for Iowans to access safe and affordable credit provided by not-for-profit financial cooperatives,” Nussle wrote. “This legislation is bad for Iowa and we urge this body to soundly reject it.”

Nussle, a native Iowan, represented the state in the U.S. House from 1991 to 2007. He mentioned in his letter that credit unions make up only 14 percent of the state’s financial market. He said the competition credit unions provide against for-profit banks creates a less predatory environment for Iowans. He cited data showing Iowa credit union 60-month new car loans average 3.21 percent while the same loan at a bank averages 4.37 percent. That’s a difference of $940 on a $30,000 car.

“In addition to quantifiable benefits, credit unions should also provide consumers with significant intangible benefits,” Nussle wrote. “Credit unions exist to help people and strictly adhere to the ‘People Helping People’ philosophy and their structure lends to a focus on providing exceptional member service. Credit unions offer full and fair service to all of their members.” 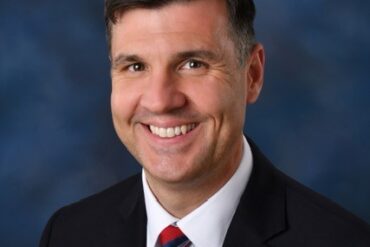