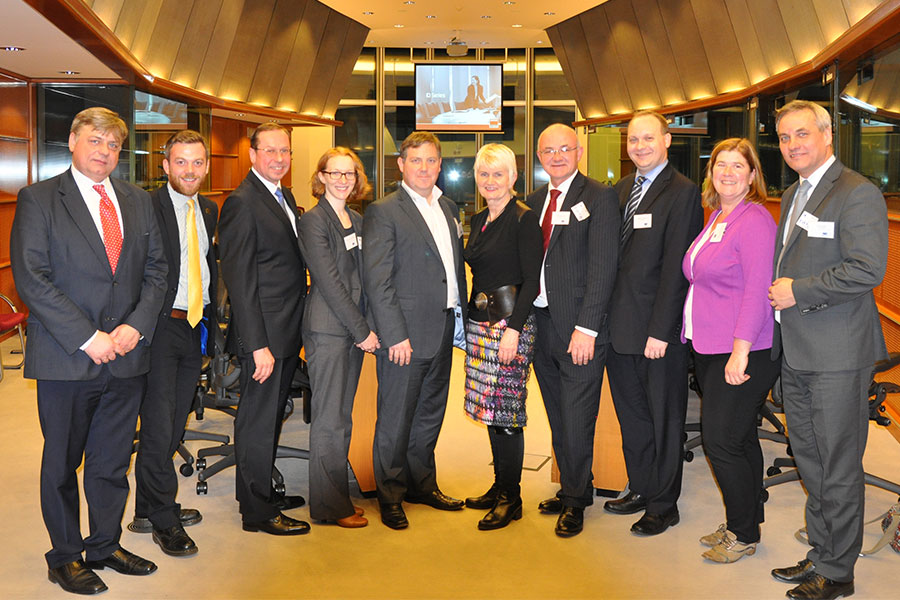 According to a WOCCU press release, the Nov. 7 meeting in Brussels was constructive. Members of the European Parliament and European Commission – two branches of the European Union –  talked over EU-backed solutions to credit union’s business lending concerns.

It was a different conversation than the one credit unions officials are having with law makers in the United States,  where federal regulation blocks CUs from lending more than 12.25 percent of their assets to businesses.

Credit unions proved themselves significant players in the small- and mid-sized business lending spheres in European countries and the U.S. during the financial crisis that began in 2008. In fact, a study released by the Small Business Association’s Office of Advocacy found credit unions increased their small business lending from 2007 until 2010 – at a time when most banks were significantly decreasing the amount of small business loans they issued.

Basically, America’s small businesses could rely on credit unions for loans while banks shied away from issuing them.

That’s not an isolated incident, either. The SBA study concluded that growth rates of small business loans “at credit unions tended to be highest when the growth rates at banks were at historically low levels.”

The same sort of trend played out in Europe.

Georgie Friederichs is the director of the Samenwerkende Kredietunies in the Netherlands. That translates to the Dutch Association of Co-operating Credit Unions. According to the WOCCU press release, Friederichs explained at the meeting in Brussels that small business leaders in the Netherlands began creating their own credit unions around 2008 to combat decreased bank lending.

“Dutch business owners started forming credit unions to provide new sources of business credit to local communities,” Friederichs said in the release. “Credit unions have become a good, safe base for lending to Dutch small and medium-sized enterprises that is helping to accelerate the growth of these businesses.”

European credit unions have an extensive history of making loans to small businesses. WOCCU VP and General Counsel Michael Edwards said credit unions began by making agricultural loans to farmers in the 1850s. They grew their reach from there.

“Credit union business loans have traditionally been made primarily to small business people to whom banks would not lend,” Edwards said. “Especially sole traders, farmers and working men and women who needed to purchase tools for employment.”

Edwards said governing bodies in member states today tend to make national laws that allow credit unions to continue lending to business people and even to legal entities in some cases.

“in most European Union countries, there is no cap on business loans,” Edwards said. “But in the Republic of Ireland, they are allowed to make business loans up to 50 percent of capital.”

Credit union business lending started out similarly in the United States. According to the legislative advocacy portion of the Credit Union National Association’s website, credit unions began making member-business loans when they were established in the early 1900s.

For the first 90 years of their existence, they lent with no caps. But in 1998, Congress imposed the Credit Union Membership Access Act, which limits credit unions to lending no more than 12.25 percent of their assets in most cases.

Trade associations like CUNA have been fighting since the 1990s to raise that cap to 25 percent of assets, claiming that would allow credit unions to lend an additional $16 billion to small businesses that could help create 150,000 new jobs in the first year, according to CUNA’s website.

Legislation to raise the lending ceiling has been introduced in the U.S. government repeatedly over the years.

Astrid Bartels is the team leader for a Commission’s program called Competitiveness of Enterprises and Small and Medium-Sized Enterprises. At the meeting in Brussels, Bartels explained to the meeting that COSME could issue guarantees on loans made to small- and medium-sized businesses, according to the WOCCU release. The guarantees cover up to 50 percent of losses on business loans – if the lender is using the guarantees to help increase its lending to small- and medium-sized enterprises.

Edwards said those kinds of incentives make a big difference.

“Credit unions today have the potential to leverage billions of Euros in new business financing for European small and medium enterprises,” he said. “Especially if credit unions have increased access to credit enhancements such as loan guarantees.” 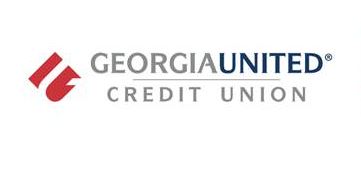 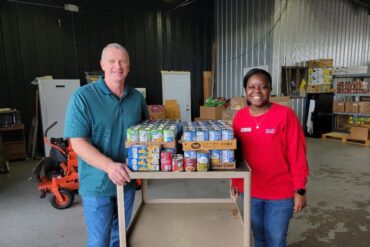