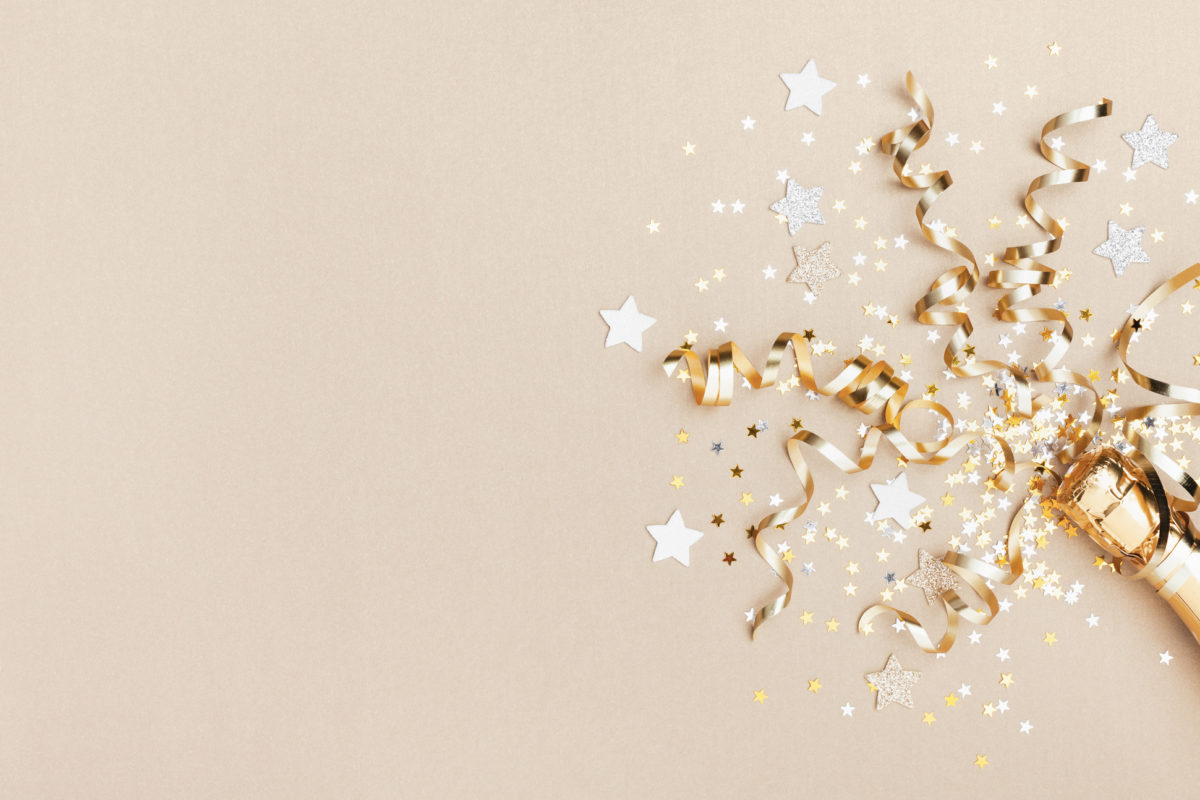 Putnam has served as the EVP at Kinetic since 1991.

“Doug has enjoyed a long and distinguished tenure at Kinetic,” said Mark Littleton, president and CEO of Kinetic. “He has been at the core of the growth and success of our organization. His passion for our members and the credit union movement is unrivaled. Doug has been a tremendous asset to our members, board, management team and staff. We are thankful for everything he has done for the credit union and we wish him the best in retirement.”

Putnam has spent 38 years in the banking industry. He began as a loan officer at Kinetic in 1984 and quickly ascended to other roles in the credit union.

Putnam has received numerous honors during his career, which was highlighted when he received the Moses C. Davis Professional of the Year award this past May for the state of Georgia. This award is presented annually to a credit union professional in the state who demonstrates leadership and commitment to the credit union mission and philosophy.

“Over the past 35 years, I have seen and experienced a lot of wonderful things that  Kinetic has done for its members and the community,” Putnam said. “I am extremely proud to have been a small part of this great organization.”

Putnam will be succeeded by J.J. Seman. A native of Columbus, Ga., Seman has worked at Kinetic for the last 14 years and has served as the Chief Strategy and Lending Officer for the last six years. Under his leadership, the credit union has experienced strong loan growth in business, consumer and residential lending. He will add the EVP title to his current responsibilities.

“We have an incredibly talented and dedicated team at Kinetic and it is a great honor to serve them and our members in this role,” Seman said. “Kinetic credit union has given me a place to grow and thrive both professionally and personally. I am thankful for this opportunity and the support and leadership of our board of directors and our President and CEO Mark Littleton.”

Seman joined Kinetic as an assistant branch manager in 2006. He quickly rose through the organization where he served as sales manager, director of operations and chief lending officer. He added strategy and marketing to his responsibilities in 2018.

“From the time J.J. joined our team, he has continually taken on greater and greater responsibilities,” Littleton said. “His knowledge and experience from a strategic and operational standpoint will continue to be a benefit for Kinetic and our members. I am confident his strong leadership will help drive continued growth and financial stability for the credit union.”