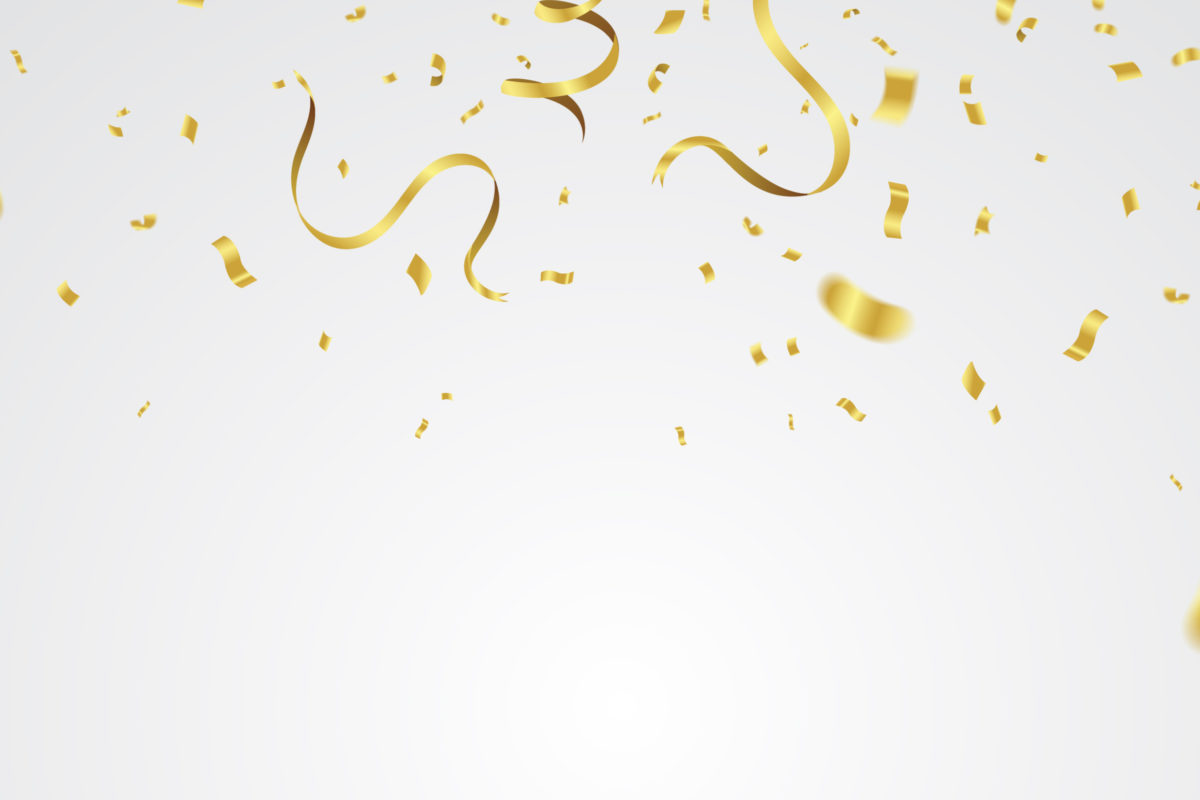 Five Star Credit Union, based in Dothan, recently cut the ribbon on a new branch in Blakely.

“This is a significant branch for Five Star, as the credit union began in 1965 in Early County as part of the Great Northern Paper Company,” according to a Five Star press release. “While Five Star continues to have a branch in Cedar Springs, which is close to the plant, this is the first branch in the city of Blakely.”

The new branch consists of interactive in the lobby and a drive-thru to make transactions easier for members.

In the first month it was open, the new branch processed more than 6,600 transactions and signed up more than 300 new members. New members can win $250, while existing members can receive $10 by utilizing the Tell a Friend program.

This is the third ribbon cutting Five Star has held for branches in the Wiregrass in the past 10 days. The credit union now has 17 branches in Alabama and Georgia.