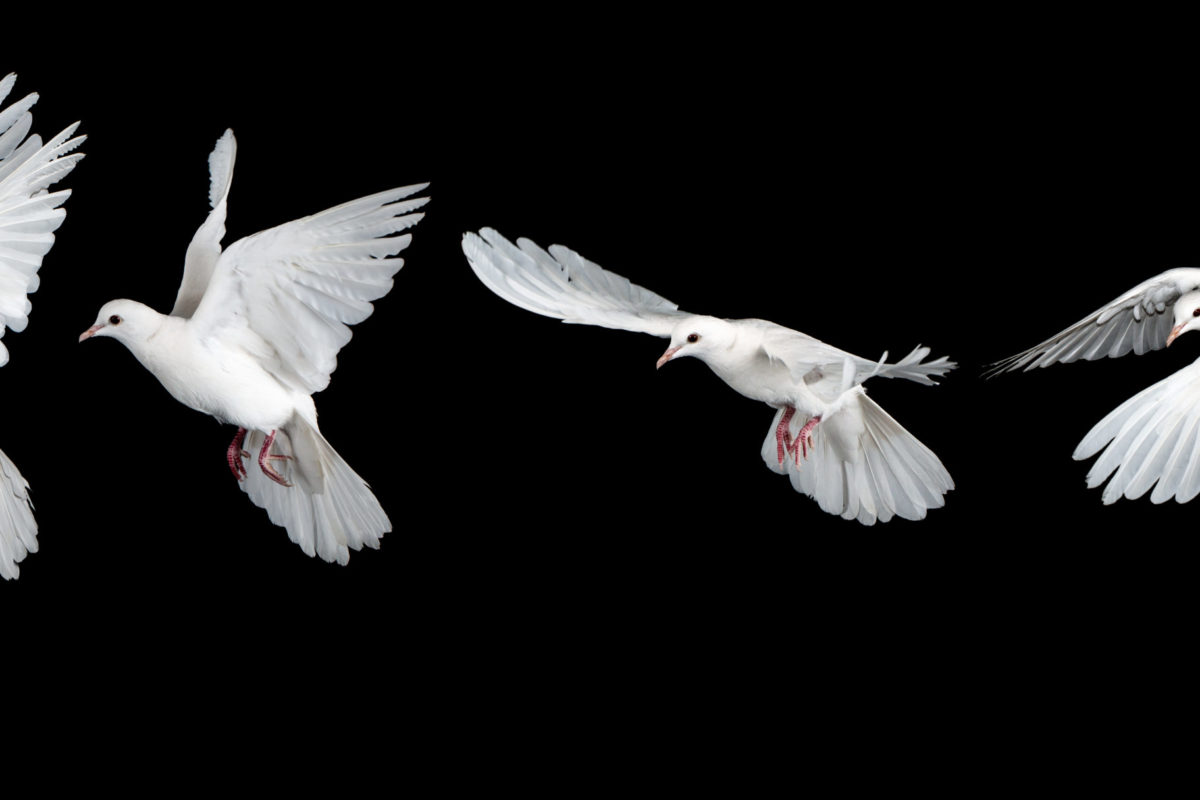 Story also served on the Board of Directors of VyStar Credit Union for 56 years until his retirement on May 31, 2019. In 2015, Story was honored for his service by the renaming of the VyStar Service Center in Fleming Island to the Story Center.

Born in Lexington, Ky., Story was stationed in Jacksonville during his U.S. Navy enlistment in the 1950s where he met his wife Miriam. Following 12 years of active and reserve duty with the Navy, Story served for 37 years with the Civilian Personnel Office at NADEP (NAS Jax). He is survived by his wife and their daughter Linda Story Tyus (Larry); two granddaughters, Lindsey Tyus Tackett and Lauren Tyus Carroll (Bryan); three great grandchildren; sister-in-law Elaine Johnson (DeWayne Truitt); and nephews Michael Olberding, Steven Truitt, and Eric Truitt.

A celebration of his life will be scheduled when COVID-19 restrictions have been lifted. In lieu of flowers, please make donations in Story’s memory to Midway Covenant Christian School – Building Fund, 4635 Dallas Highway, Powder Springs, GA 30127.