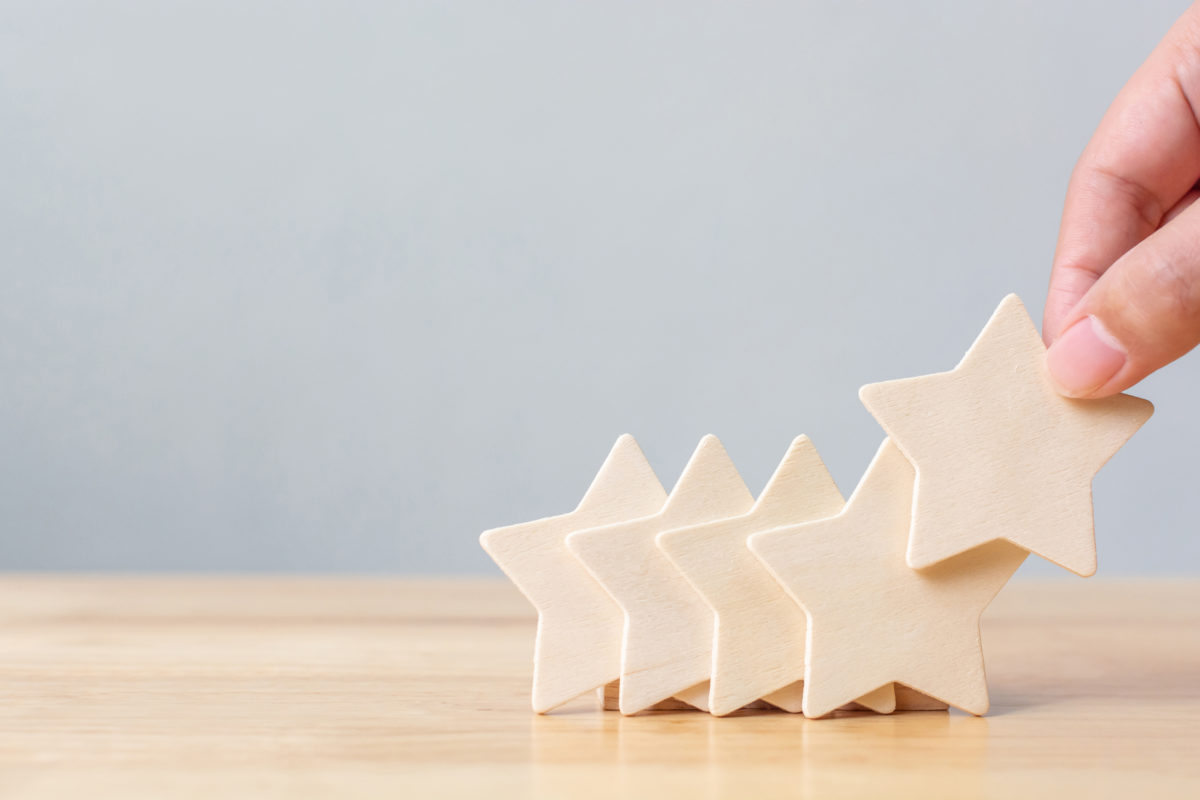 For the second consecutive year, Forbes has partnered with market research firm Statista to survey more than 25,0000 customers in the U.S. about their current and former relationships with financial institutions.

Credit unions were scored on overall recommendations and satisfaction, as well as on trust, terms and conditions, branch services, digital services and financial advice. Overall scores ranged from 57.2 to 96.2. Out of 5,000 credit unions in the United States, 149 qualified to be part of Forbes’ list.

Five of those credit unions are based in Georgia: 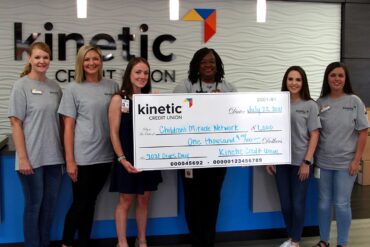 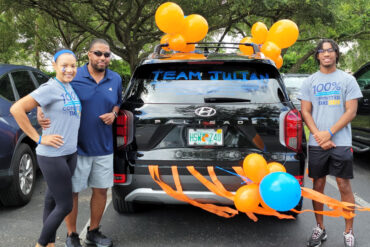