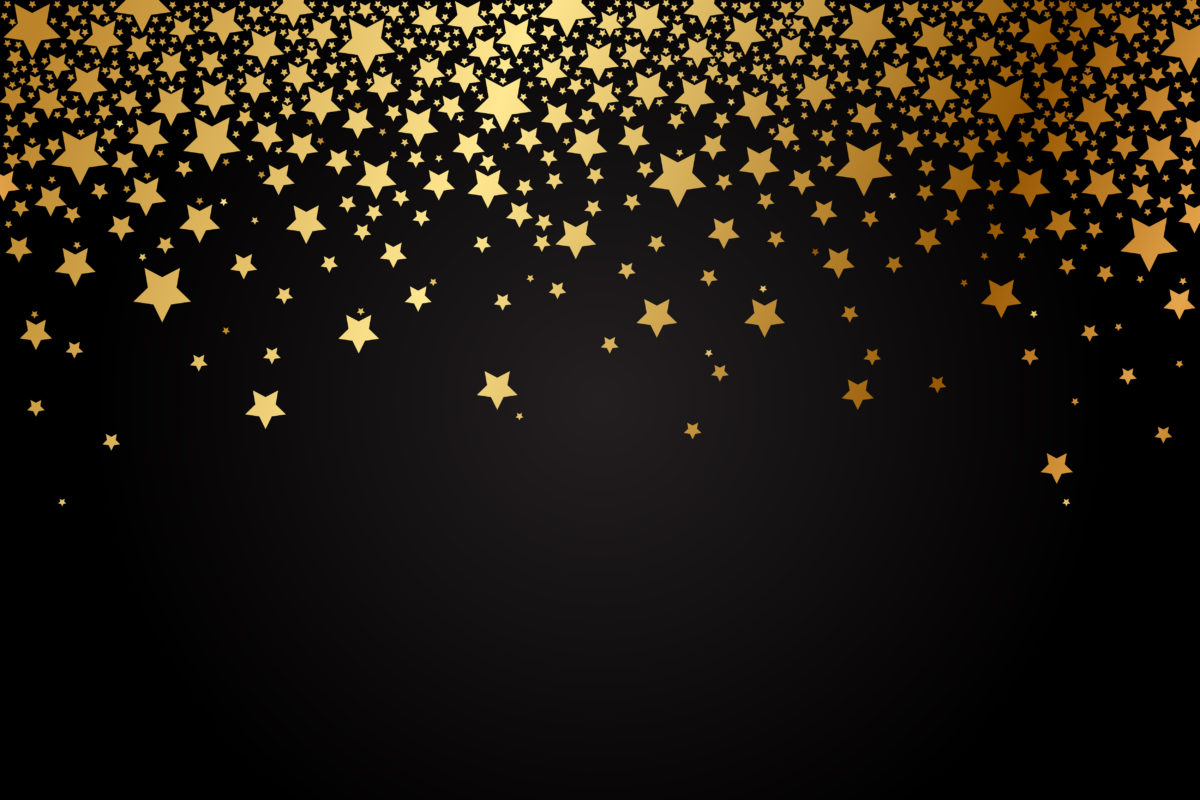 Georgia credit unions help people afford life in a variety of ways and, each year, Georgia Credit Union Affiliates recognizes these efforts with its statewide awards program. The program features four awards, for which credit unions compete within categories based on asset size.

The Dora Maxwell Social Responsibility Community Services Award commends a credit union for its outstanding efforts in community projects. The Louise Herring Award for Philosophy in Action honors credit unions that are making exceptional efforts to include the credit union philosophy into daily operations. And the Desjardins Financial Education awards recognize leadership in both youth and adult financial literacy initiatives.

“We’re honored to be able to recognize a few of our credit unions for the important work they do each day to help their members afford life,” said Mike Mercer, president and CEO of Georgia Credit Union Affiliates. “These awards highlight the best of the system by celebrating the creative ways our credit unions make a difference to their members and communities.”

This year, Delta Community Credit Union won both the Desjardins awards for financial education – one for its youth programs and one for its adult education initiatives – among Georgia credit unions with more than $1 billion in assets. The Atlanta- based credit union has been teaching financial literacy to kids through its School Programs Financial Education project and to adults through its online Financial Education Center, which puts a variety of free educational resources at users’ fingertips. This is the second consecutive year Delta Community has won both the youth and adult Desjardins award in its asset category.

Peach State Federal Credit Union, also based in metro-Atlanta, was recognized as the winner of the Desjardins Youth Financial Education Award among Georgia credit unions with $250 million to $1 billion in assets. Peach State won with financial literacy programs offering training and learning opportunities to local children of all ages.

United 1 st Credit Union, located in Waycross, won the Dora Maxwell Award for credit unions in the $50 million to $250 million category with its Paws & Claus fundraiser. The fundraiser invited community members to bring their pets and children for pictures with Santa in exchange for a small donation. This is the second consecutive year United 1 st has won this award on the statewide level.

The award-winning submissions from Georgia have been entered in the national awards program administered by the Credit Union National Association. The results of the national contest will be announced in October. 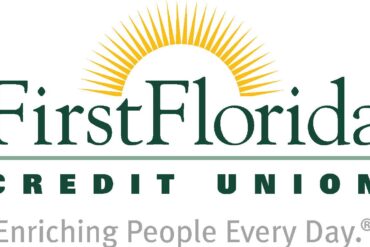 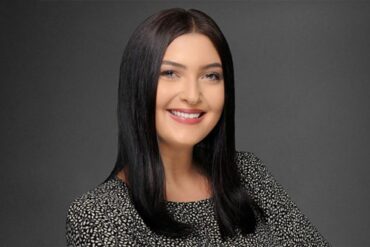 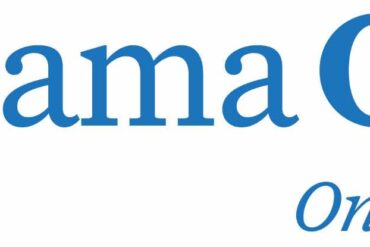 Alabama ONE Opens New Branch in Alberta Community of Tuscaloosa