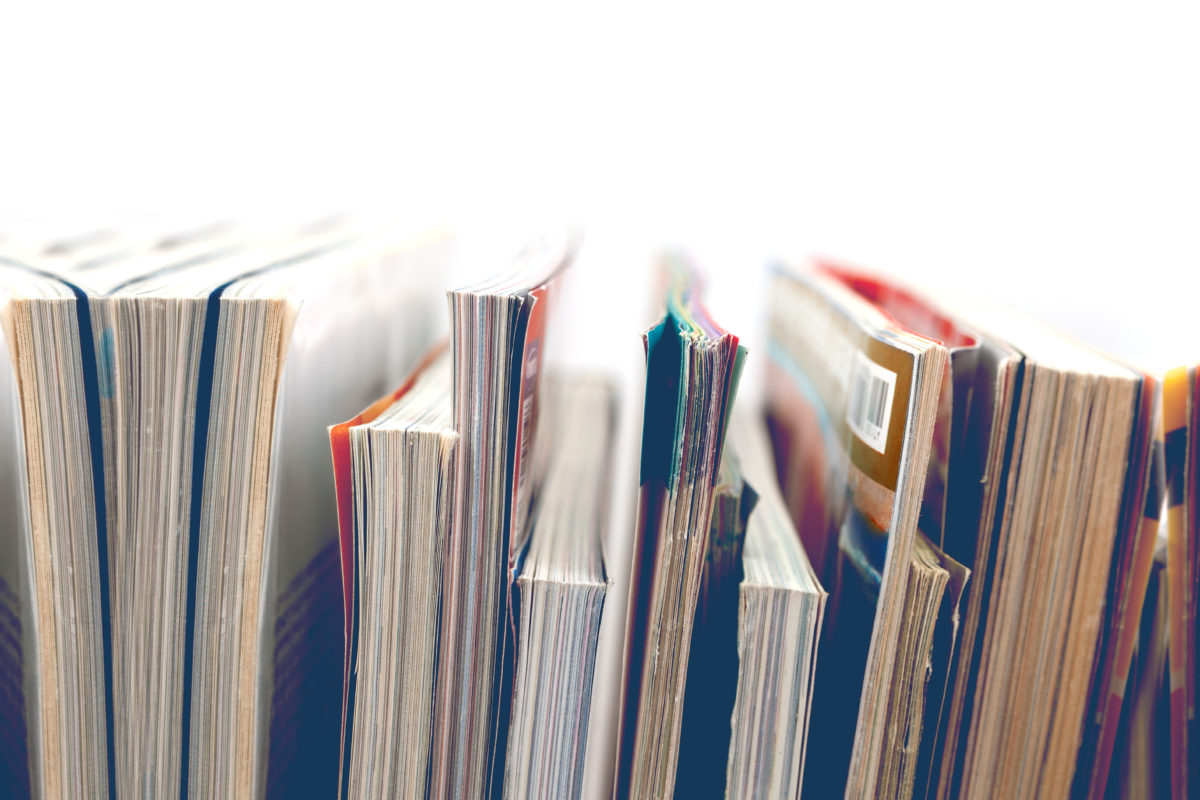 Below is an excerpt from the piece:

Kristen A. Patton, senior vice president of marketing at Peach State in Lawrenceville, Ga., said that the Gwinnett name no longer accurately reflected its membership base and footprint. At that time, the credit union had more than 41,000 members in seven counties throughout the state with more than 60 percent of those members outside of Gwinnett County.

The new name of Peach State is a nod to its roots in Georgia, which is nicknamed the Peach State, and ties back into that previous merger. Patton estimated that the total costs associated with rebranding were around $200,000.

While Peach State did not track statistics related to the name change, Patton said management believes that it has ‘positively impacted’ its growth and the credit union’s long-term strategic growth.