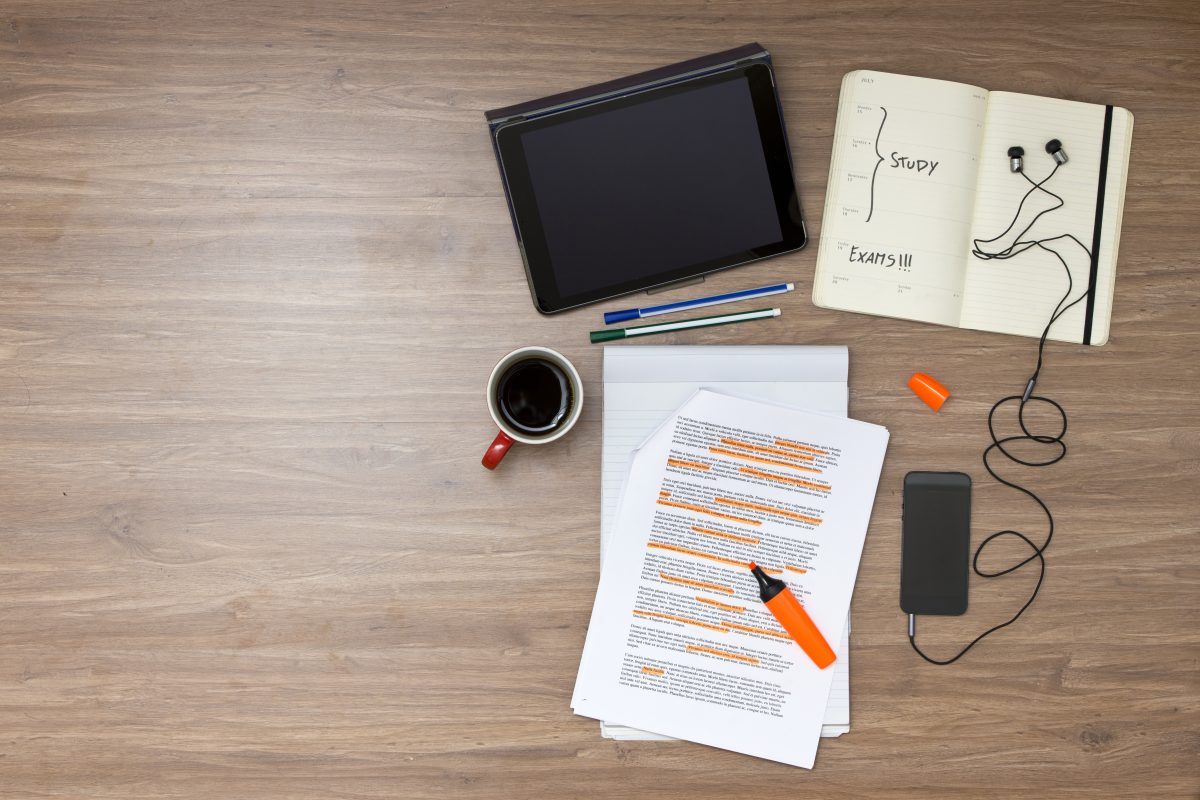 The seniors each received a $2,000 scholarship through Georgia United’s Young Leaders Scholarship program, in partnership with the Gwinnett County Public Schools Foundation. The recipients were selected based on their academic standing as well as their involvement as a community volunteer, entrepreneur or school leader.

The winners were first announced at Executive Women’s day held at the Infinite Energy Forum in Duluth on April 9. On April 24, the award recipients and their families were invited to join Georgia United President and CEO Debbie Smith for a reception at the corporate office.

Congratulations to the following 2018 scholarship winners: 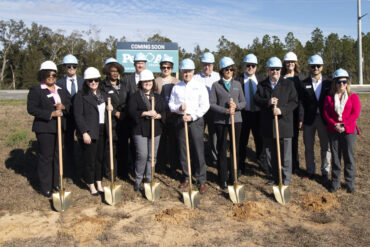