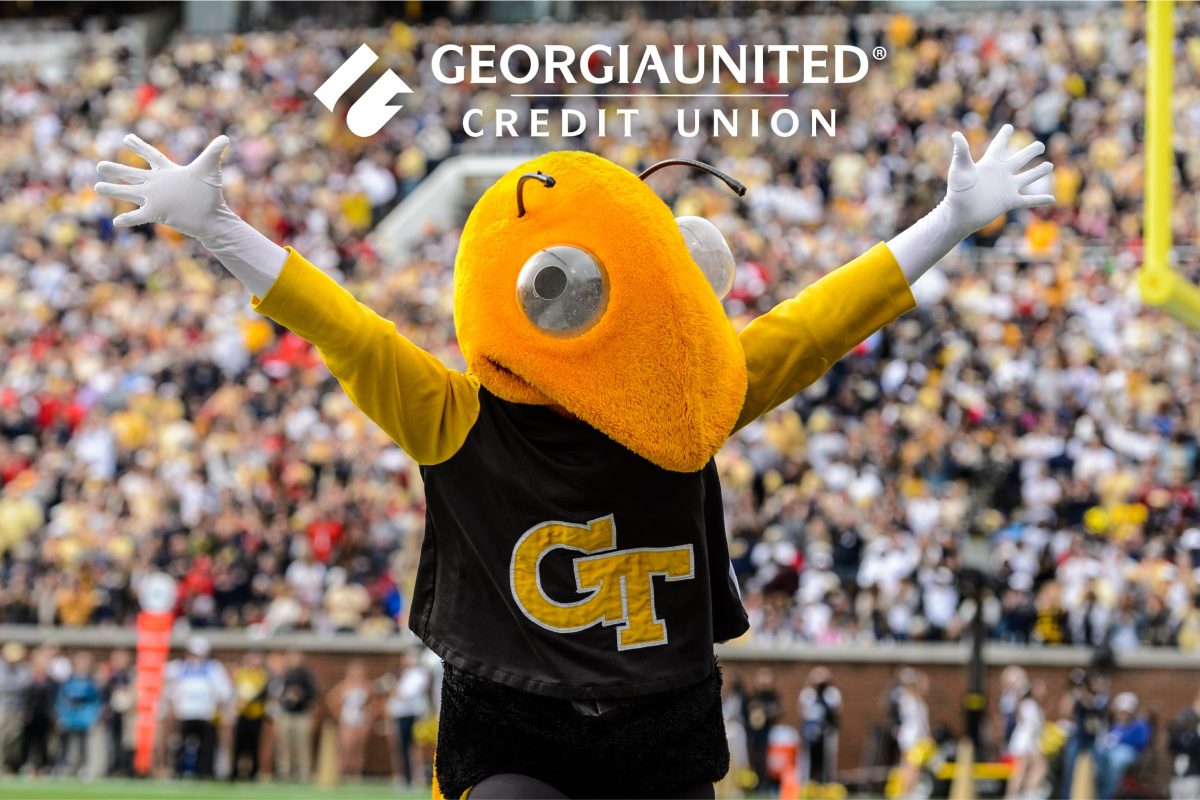 Georgia United has been generating some buzz.

The Duluth-based credit union announced Thursday an expanded partnership with the Georgia Tech Athletic Association to become its official credit union, according to a Georgia United press release.

“This is a great opportunity for us to strengthen our relationship with Georgia Tech and reinforce our commitment to education,” said Debbie Smith, Georgia United’s president and CEO. “We are looking forward to introducing a unique debit card program to Georgia Tech students, alumni and fans to support athletic scholarships this year.”

Georgia United has been actively involved with Georgia Tech over the past 50 years. The partnership strengthened in 2011, when Georgia United merged with State Employees Credit Union. Since then, the CU has supported the Tech community through various programs.

It even provided financial assistance to Tech’s faculty and staff in 2016 due to potential changes in the Fair Labor Standards Act.

As the official credit union of Tech athletics, Georgia United will display in-venue signage and video during home football, basketball and baseball games. The CU will have the opportunity for radio commercials, digital billboard ads and student-athlete financial education programs.

That’s all in addition to Georgia United’s plans to continue involvement in food drives at various sporting events, on-campus activities and the Jacket to Jacket Reading Program.

“Its a privilege to welcome Georgia United Credit Union as the official credit union of Georgia Tech Athletics,” Georgia Tech director of athletics Todd Stansbury said. “Our partnership is a unique and exciting one because of our shared vision of developing young people who will change the world. Georgia United’s dedication to that vision is evident by its shared commitment to fund student-athlete scholarships through a new co-branded debit card program, provide financial education programs for our student-athletes and support various community service initiatives.”

The announcement comes about a week after Georgia United announced its status as official credit union of the University of Georgia.