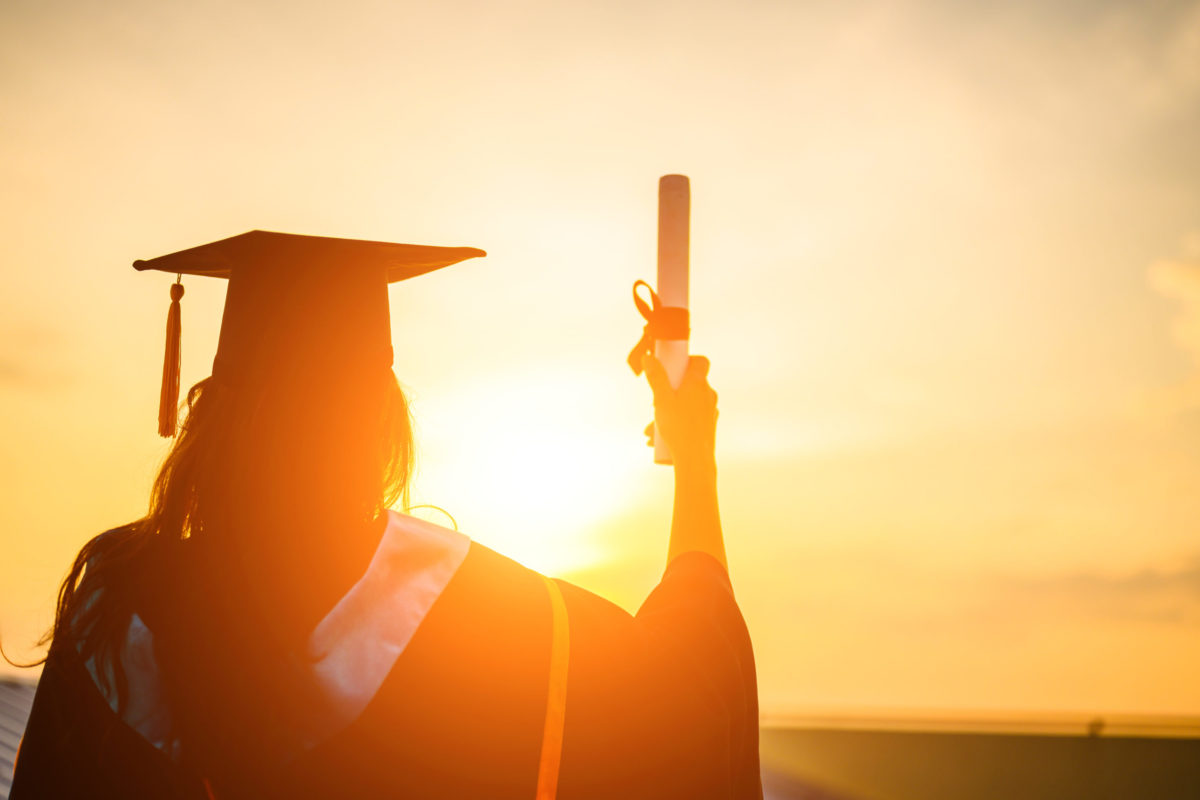 The two recipients are Justin Hopf from Brookstone School and Lauren Lloyd from Columbus High School.  Justin will be attending Georgia Institute of Technology with a major in Computer Science. Lauren plans to attend Duke University with a m

ajor in Psychology and Global Health.

“Mr. Mahoney was passionate about our community and bettering the lives of those around him,” said Mark Littleton, president and CEO . “Both Lauren and Justin share this passion through their extensive work in the community. Besides being outstanding students, they are wonderful examples of being well-rounded and will no doubt be community leaders in the future.”

Each recipient received a scholarship for $2,500.  The winners were chosen for demonstrating their commitment to excellence and service in academic studies and community involvement.

The scholarships are named in honor of former Kinetic Chairman Ron Mahoney, who died in January 2016. Mr. Mahoney served on the Board of Directors for 18 years and was Chairman from 2007 – 2016.

Credit Union of Georgia is Proud to be a Partner to the Cherokee County School District.  CANTON – March...
Credit Union News