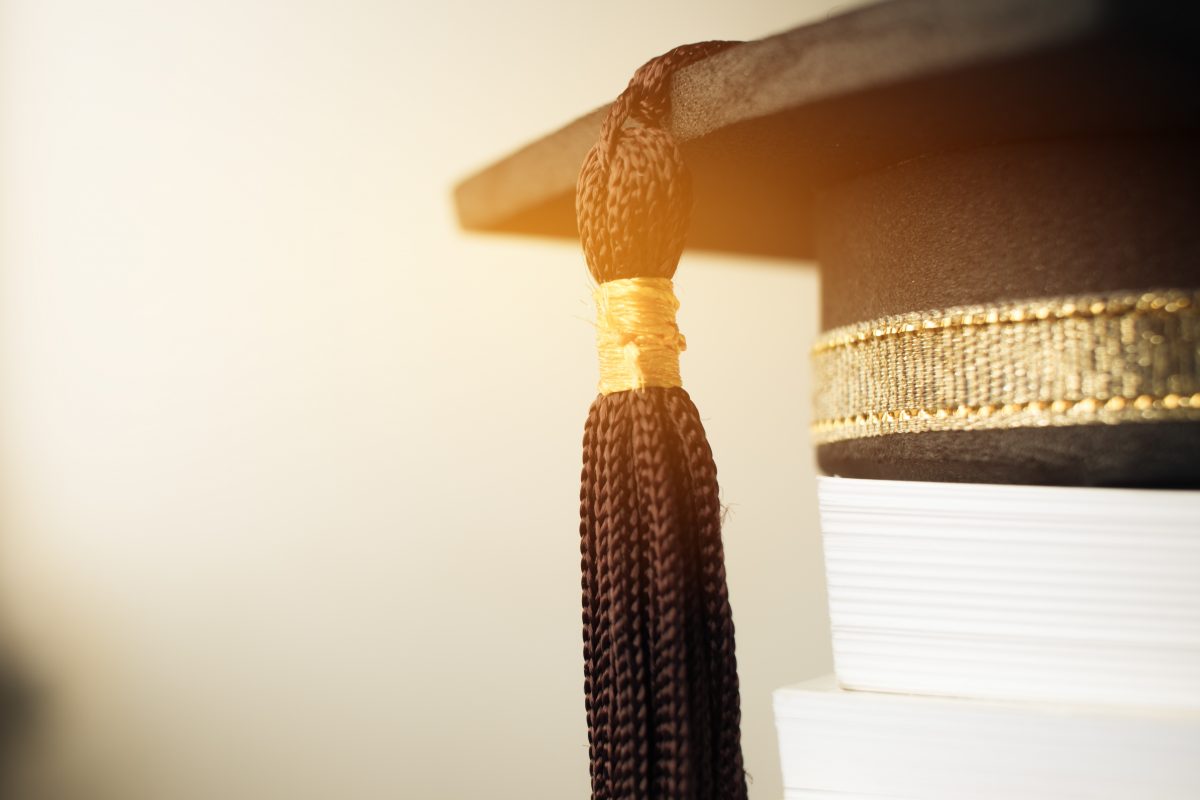 Grier will be attending Auburn University and plans to major in human development and family studies. Curtis plans to attend Columbus State University and major in English with a minor in political science.

“Alexis and Curtis embody the spirit of the Ronald J. Mahoney Kinetic scholarship,” said Kinetic President and CEO Mark Littleton. “Mr. Mahoney was passionate about our community and bettering the lives of those around him. Both Alexis and Curtis share this passion as evidenced by their extensive work in the community. Besides being outstanding students, they are wonderful examples of being well-rounded and will no doubt be community leaders in the future.”