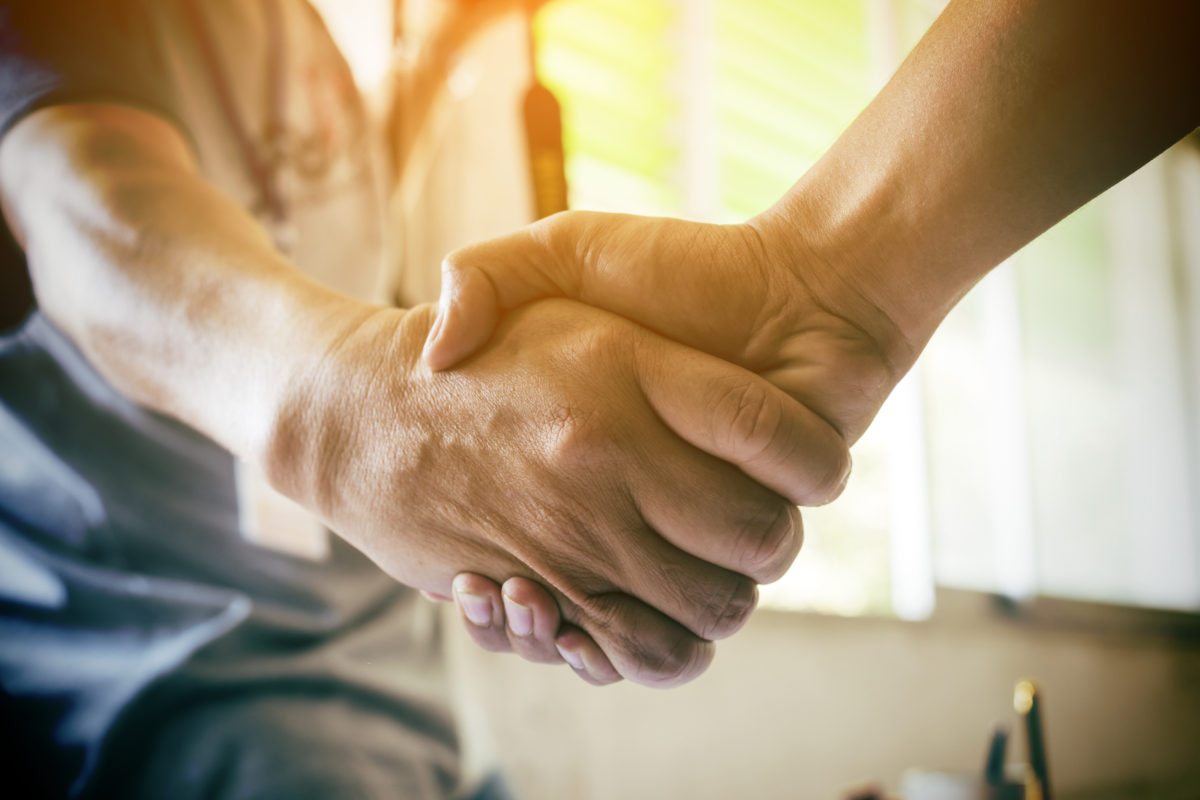 Mark Littleton, 47, will fill current-CEO Janet Davis’ spot after she retires at the end of January, finishing a 40-year career with credit unions. Littleton will become CEO effective Feb. 1, 2018, according to CU Today.

“Mark was the unanimous choice of the selection committee from a pool of highly qualified candidates,” Kinetic’s Board Chairman Ron Hinze said in a statement. “The board was impressed with his passion for Kinetic and the commitment to the credit union philosophy of bettering members’ lives.”

Littleton currently serves as the $395-million credit union’s vice president as well as its chief strategy and marketing officer. He’s been with the organization for about 20 years, according to a Columbus Leder-Enquirer article.

Littleton earned a mass communications degree from Auburn University in 1993 and once worked as general manager of Columbus’s former minor-league baseball team, the Columbus RedStixx. He even served as a broadcaster for the team’s games for a period of time in the late 1990s.

Now, he said in a statement that he’s honored to lead Kinetic Credit Union.

“Kinetic is a progressive, member-focused credit union that is a community leader,” Littleton said. “We have a talented team of financial professionals that works hard for our members and community. I look forward to carrying on the great work started by Janet by continuing our philosophy of conservative financial management while providing members with leading edge services to help them achieve their goals and dreams.”