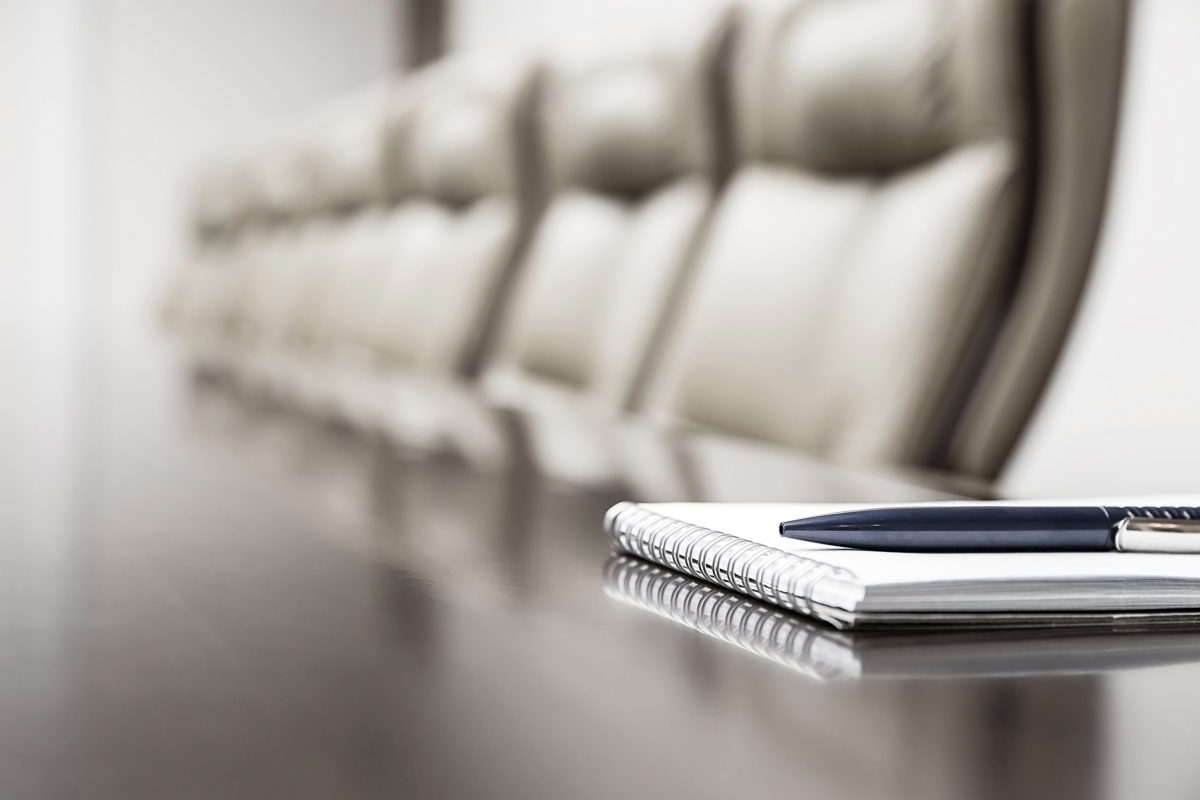 The reconstituted League of Southeastern Credit Unions & Affiliates is pleased to announce its new Board of Directors.

The new LSCU Board features 18 members – six from each state. Each of the three states will fill their board seats with representatives from two small, two medium and two large credit unions.

Tina Williams, CEO of Mobile Educators Credit Union, will serve as the first chair of the reconstituted LSCU Board.

Congratulations to the following members of the new board: