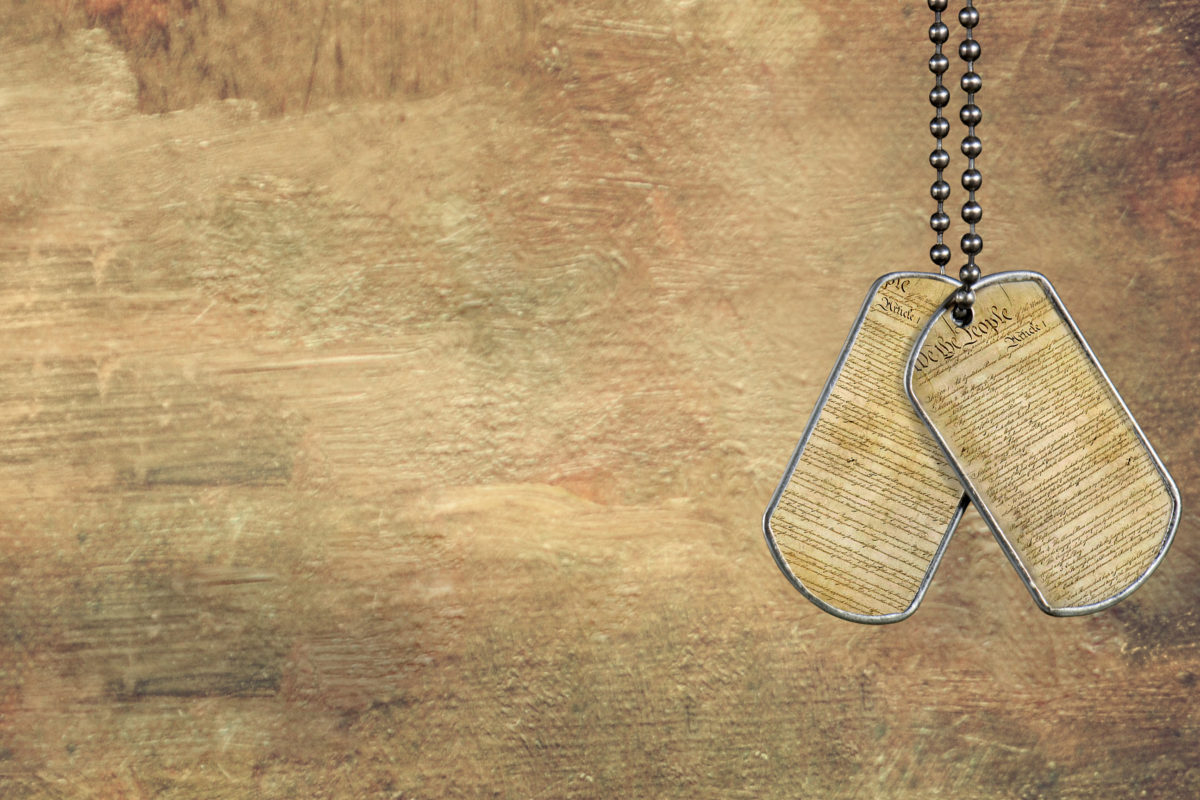 Laura King, senior vice president and chief operating officer of LGE Community Credit Union, was recently selected as part of the 2019 class of the Honorary Commanders Association, according to a Cobb Business Journal article.

The Honorary Commanders Association is a cooperative effort involving the Cobb Chamber, Dobbins Air Reserve Base, General Lucius D. Clay National Guard Center and the Navy and Marine Corps. Each year, the association selects community and business leaders and pairs them with military personnel for a year-long program.

Leaders participating in the program learn about military activities, their impact on the economy and the various aspects of the national defense system, according to the CBJ article.

More than 100 professionals were nominated for the program. King was one of 26 class members selected for the 2019 class. She has been paired with Command Sgt. Maj. Mark Jefferson of the National Guard.