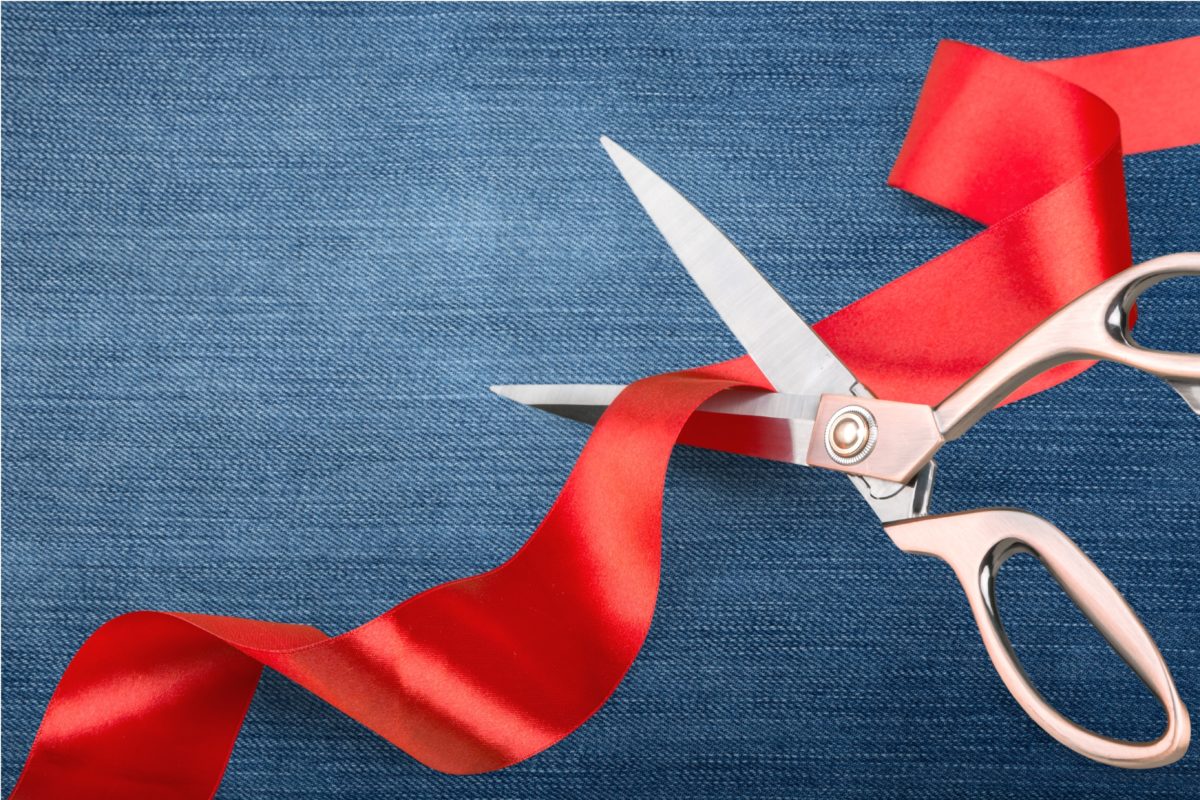 The event included a ceremonial ribbon cutting with the Greater North Fulton Chamber of Commerce, entertainment from local radio station B98.5 and free tacos for attendees from The Queso Truck. Chris Leggett, president and CEO of LGE Community, and Kali Boatright, president and CEO of the Greater North Fulton Chamber, made remarks about the new location.

“We’ve had members in the Greater North Fulton area for many, many years and we’re excited to add this location with a new model to serve the Alpharetta community in the best, most efficient way possible,” Leggett said. “We’re a credit union; we’re a cooperative, not-for-profit, and for our members. We hope this is just the beginning of expanding our footprint and relationships in the northern part of Fulton County.”

The new location is LGE Community’s second branch in Fulton County and the credit union’s 13th branch overall. Tim Henderson, a seasoned financial services professional with more than 10 ytears of experience, is the manager of the new Alpharetta location. Linda Coyle is LGE’s lead business development officer in the Greater North Fulton area, serving both the Alpharetta and Roswell branches.