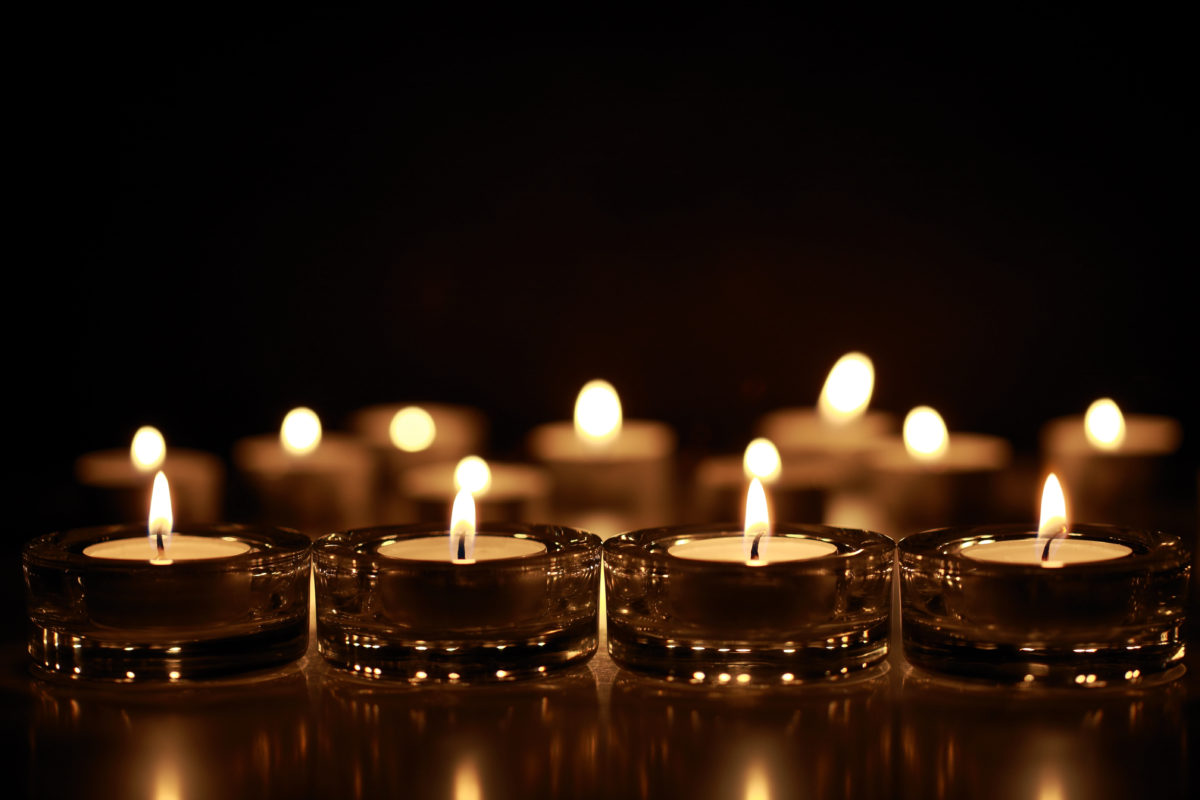 On April 4, 1977, the worst aircraft disaster in Georgia history took place in Rome.

More than 40 years later, LGE Community Credit Union will donate $10,000 toward a memorial to Flight 242 as part of this year’s Dallas Concert series.

Flight 242 was a Southern Airways DC-9 flying from Huntsville, Ala. to Atlanta, Ga. when it encountered a dangerous thunderstorm over Rome, Ga. The hail and rain took its toll on the aircraft, flaming out both engines and causing it to lose altitude quickly. The lfight crew made a despearate attempt to land a large aircraft on a public road, a move that was unparalleled in the history of commercial aviation, according to a Dallas New Era article.

The flight tried to land on Georgia 92 Spur, now known as GA 381. Seventy-two people died, including nine victims on the ground who were residents of New Hope, Ga.

Since the disaster, a nonprofit called New Hope Memorial Flight 242 has been committed to building a permanent memorial near the crash site. LGE’s donation brings that goal one step closer to reality.