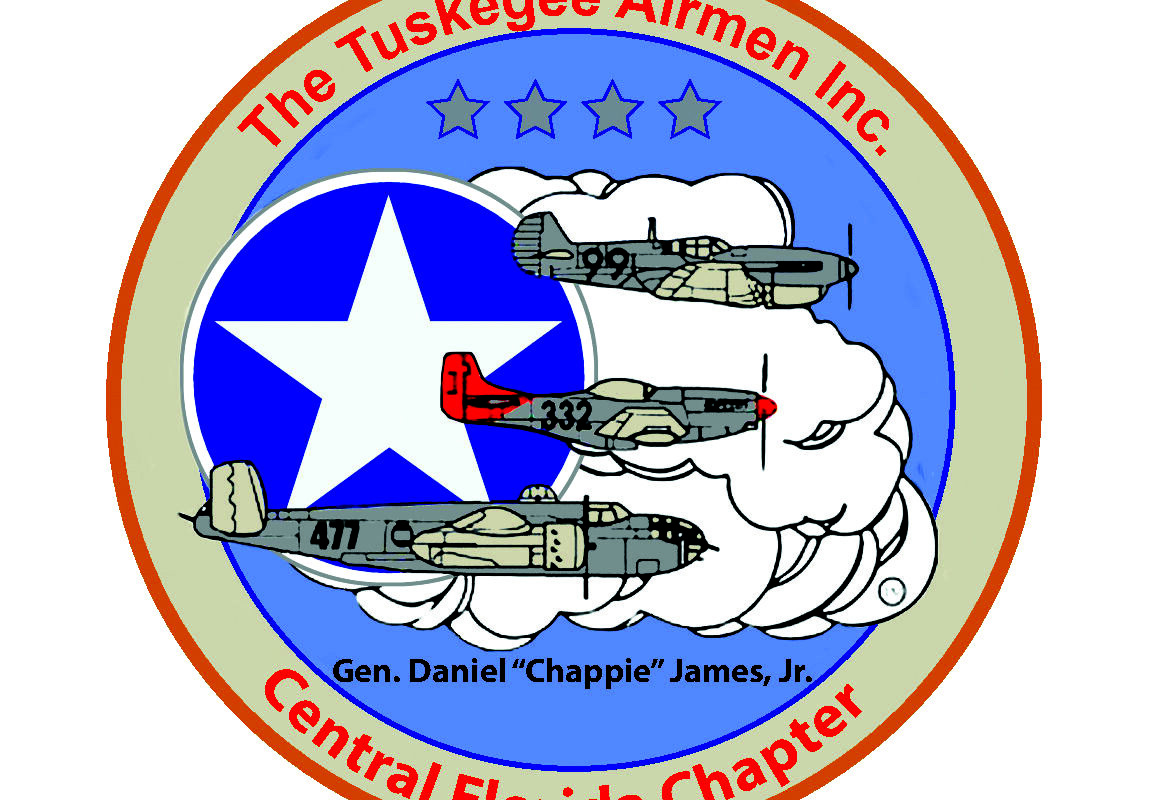 The first African-American team to pilot and maintain combat aircraft, the Tuskegee Airmen’s unwavering bravery and “dogfighting” air combat skills led to Presidential commendations — and paved the way for full integration in the U.S. Military.

McCoy Federal Credit Union embodies the credit union charter of “People Helping People” through sponsorships to help those in need and dedicated service to their embers. Beginning in 1954, McCoy Federal has grown to 13 branches assisting more than 70,000 members to achieve their financial goals and dreams.

Skipperville, Ala (July 12, 2021) — All In Credit Union and GW Long High School both share a passion for...
Alabama

All In Credit Union is Awarding $100,000 to Deserving Area Organizations 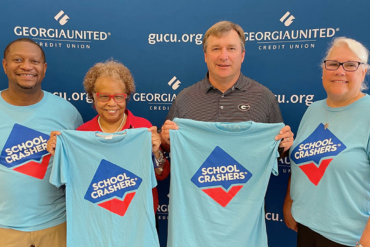