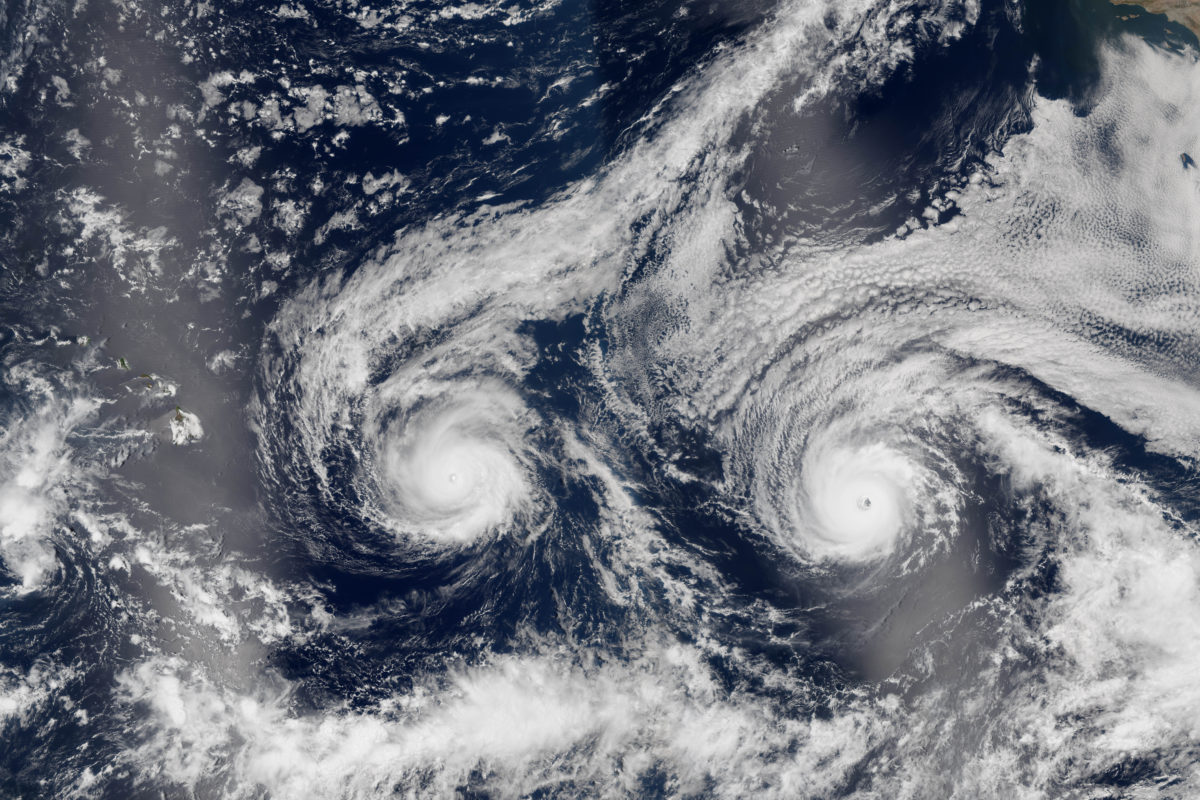 Credit unions across the Mid-Atlantic are taking the threat of Hurricane Florence seriously.

“There are quite a few closings already because of the evacuation order,” Brandon Pugh, vice president of public relations and communication for the Carolinas Credit Union League, told Cuna News.

Pugh also told CUNA News that the Carolinas Foundation is preparing to disburse aid through its disaster relief grant application process to any employees or volunteers who may meet wtih disaster. To help credit unions int he path of danger, CUNA Mutual Group has activated its disaster team. The team will contact credit unions in the Carolinas that might be affected, provide information on how to report a claim and follow up regarding the storm.

“Our credit unions are closely monitoring the storm, as is the League,” Lewis Wood, vice president of public relations and communication at the Virginia Credit Union League, told the CU Journal. “Credit unions will use appropriate caution, with the safety of employees and members in mind when deciding whether to open branches.”

The threat of the storm to the Virginia area was significant enough to prompt the National Association of Federally-Insured Credit Unions to cancel its annual Congressional Caucus with less than 24 hours before the event was ready to begin.