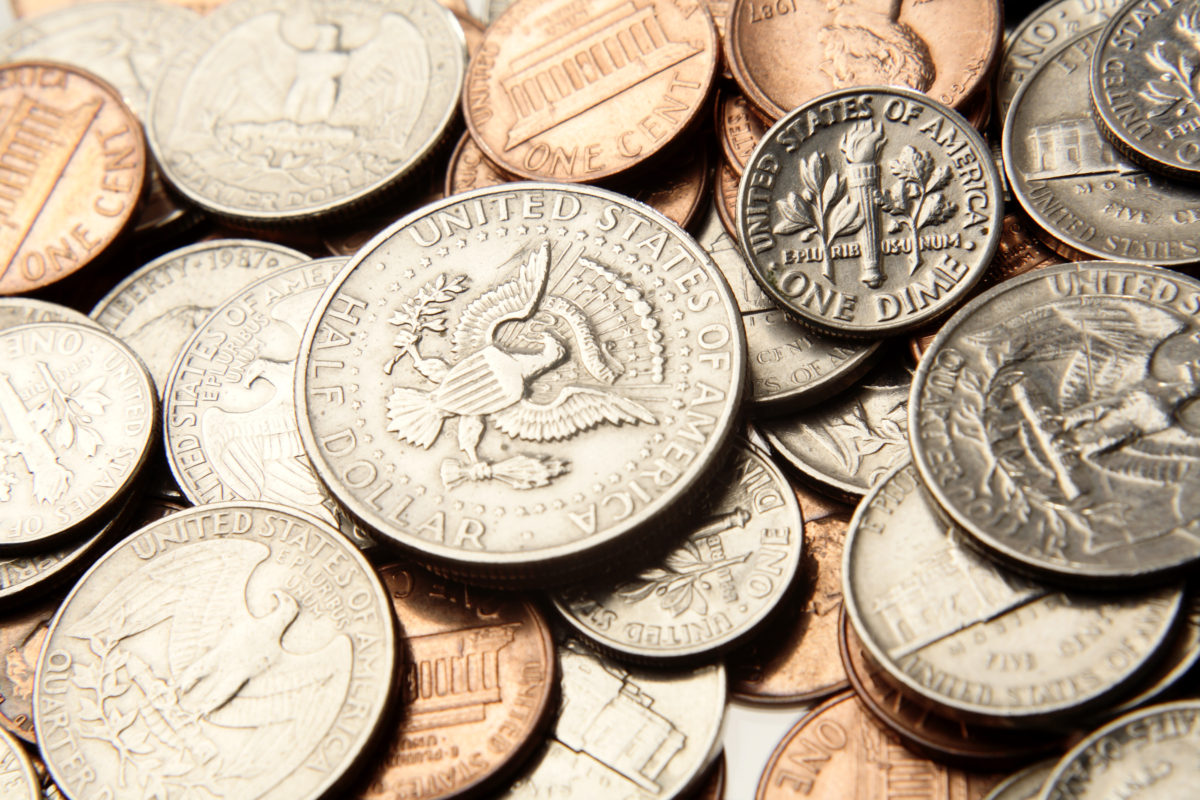 MONEY recently featured 13 credit unions among its list of best financial institutions in each U.S. state.

The reporters combed through data on the largest 90 brick-and-mortar banks, 50 credit unions and 15 online banks identified by the bank consultancy firm called Novantas, according to the article. Based on factors including fees, interest rates and account requirements, MONEY selected the best financial institution in each state.

“To pick the champions, we required minimum balances that were $1,500 or less, and we assumed that you could put up with online statements to avoid fees,” according to the MONEY article.

Credit unions also tend to pay out .09 percent more than traditional banks in interest on savings and tend to charge about $6 less in overdraft fees, according to MONEY’s statistics. 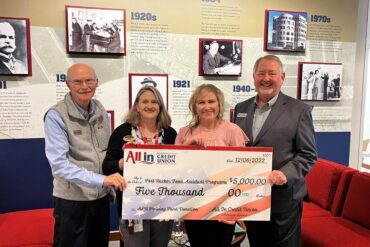 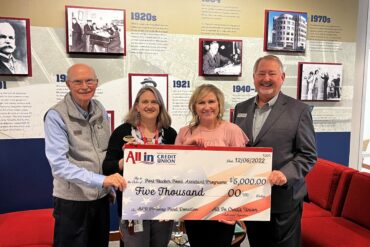 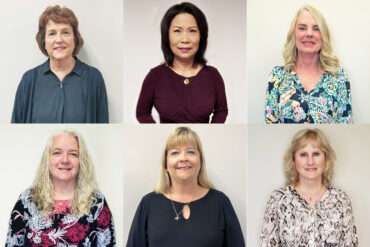