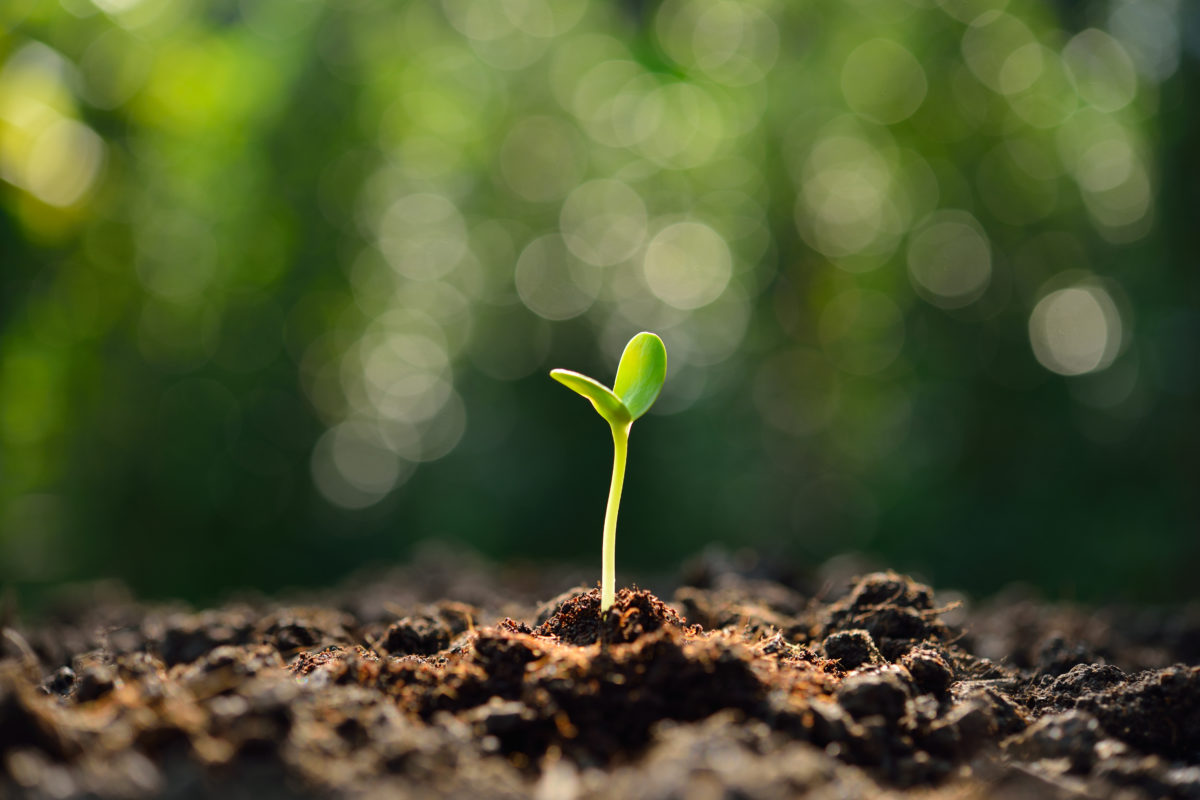 Savings accounts increased by 4.1 percent during the first quarter, according to data from the Credit Union National Association. While that isn’t as strong as the 5 percent growth posted in the first quarter of 2017, it’s about in line with the national average increase of 3.9 percent.

The financial outlook has continued to improve in Georgia where unemployment was at 4.3 percent in the first quarter – a historic low. The state’s unemployment rate stood at 4.9 percent around the same time in 2017 and at 5.4 percent in 2016.

“As financial situations improve for Georgia consumers, they are more inclined to save and build toward future goals. And, they’re feeling confident about taking on the longer term financial responsibility of bigger ticket items,” said Georgia Credit Union Affiliates CEO Mike Mercer. “Whether they’re saving for college or working toward putting their family into a new home, credit union members know they can trust their credit unions to help them afford life in meaningful ways.”

Nationwide, credit unions now have 114.1 million memberships – about 35 percent of the U.S. population.

The graph below illustrates how Georgia’s credit union rates compare with banks.