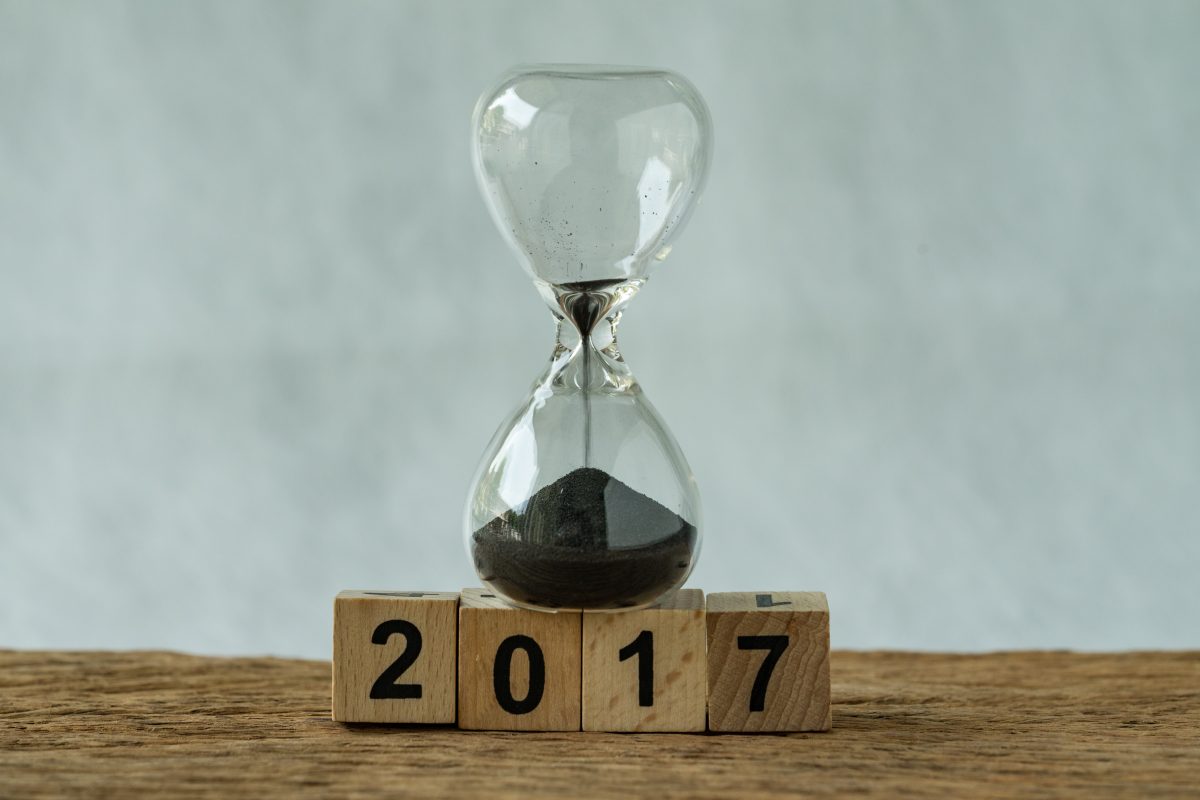 Lending grew by 8.8 percent at Georgia credit unions for all of 2017, a bit behind the 10 percent growth credit unions experienced nationally.

Second mortgages grew by 5.9 percent and credit cards by 3.8 percent on a year-over-year basis.

Georgia members continue to save money with their credit unions, too, with savings balances growing by 4.3 percent annually during 2017.

“Georgia credit union members are still making big purchases, including cars and homes,” said Mike Mercer, president and CEO of Georgia Credit Union Affiliates. “Even as the economy improves, we know not everyone feels the same level of optimism and security. Members know they can continue to rely on their credit union to afford life, regardless of their personal circumstances.”

The graph below illustrates how Georgia’s credit union rates compare with banks.

The information in the chart above comes from CUNA’s 4th Quarter Membership Benefits Report, which collected data up until the end of December 2017.

Georgia credit unions – the state’s not-for-profit, member-owned alternative to banks – serve a broad cross-section of 2.1 million working-class consumers in the state. As not-for-profit institutions, credit unions return earnings to their members in the form of lower interest rates on loans, higher savings deposit yields, and fewer and lower fees compared to banks. In the aftermath of the financial crisis, more Georgia consumers are choosing credit unions as their preferred financial partners.