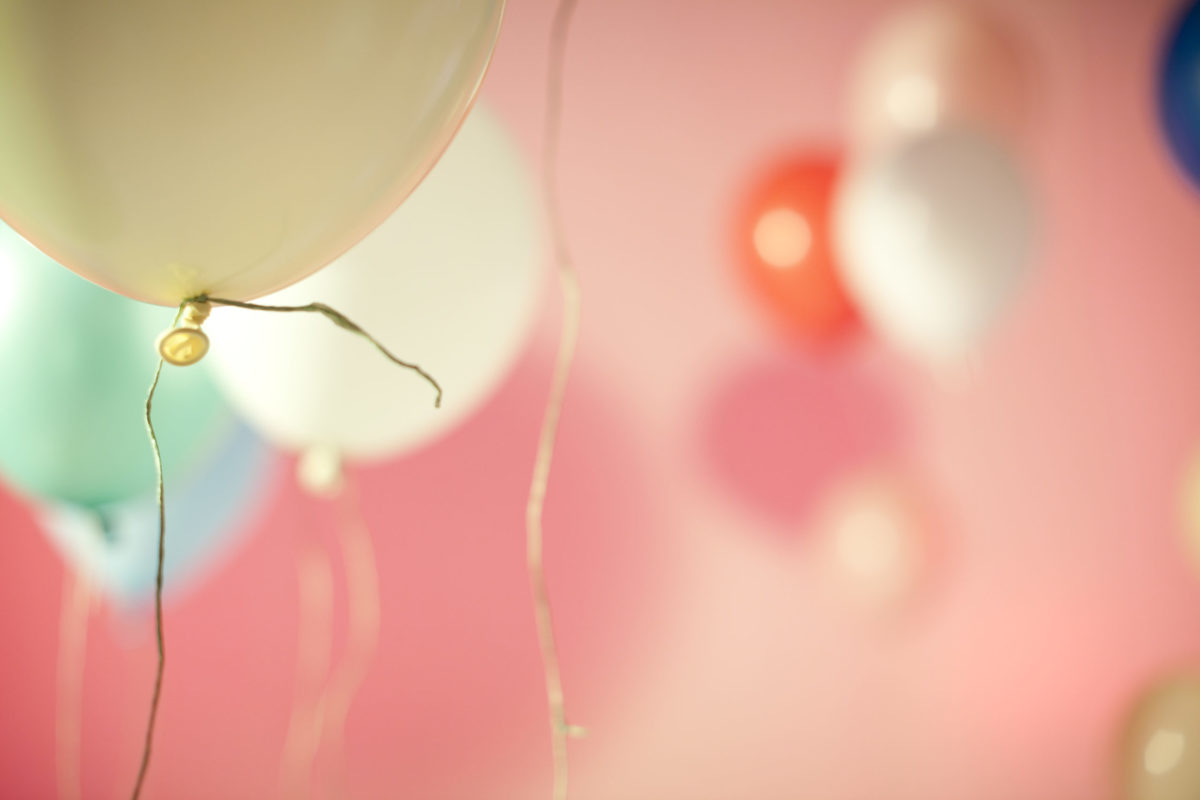 The Civic Center and MidFlorida Credit Union finalized a naming rights agreement in December 2019, according to City of Port St. Lucie’s news blog. The new signage will be unveiled during a ceremony on Jan. 24 at 10 a.m.