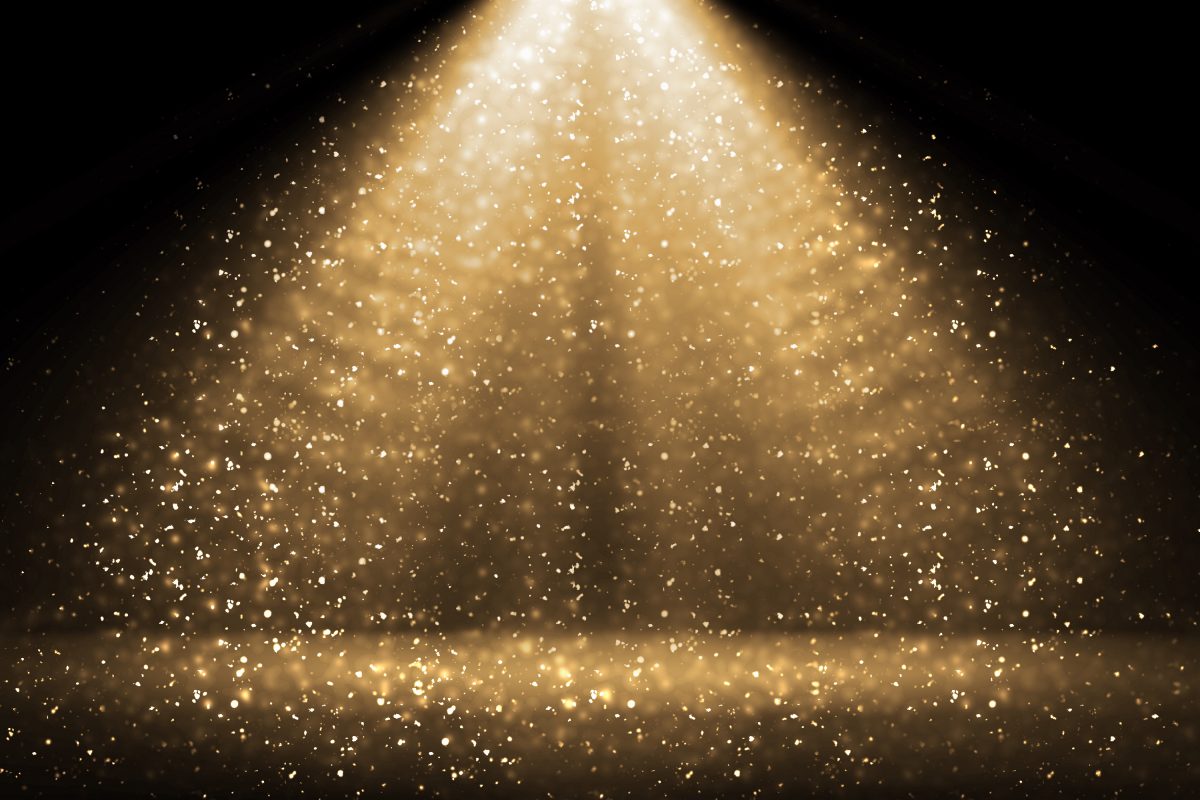 Robins Financial Credit Union recently unveiled its best of the best for 2017.

Betsy Ford, manager of Robins’ support services, was named the 2017 Manager of the Year for her role in assisting with researching and developing new products, program testing and updating credit union procedures and reports.

“Her commitment to the organization and attention to detail have led to the success of Robins Financial Credit Union,” according to a Robins press release.

Pam Price, an indirect lending processor for the credit union, won its 2017 Employee of the Year award. Price, who has been employed with Robins for 27 years, had the highest loan production in the department this year.

Both Price and Ford were selected by management based on outstanding work performance and written recommendation from their peers.

“I am proud to work with such great employees as Betsy and Pam,” said Robins President and CEO John Rhea. “Their dedication to the organization has made them each a valuable team member.”

Robins management also named a 2017 Branch of the Year — Riverside Branch, led by manager Julie Mixon. The branch exceeded both its new account and loan goals throughout the year and continued to provide excellent member service.

“The Riverside branch has continue to exceed all expectations,” Rhea said.