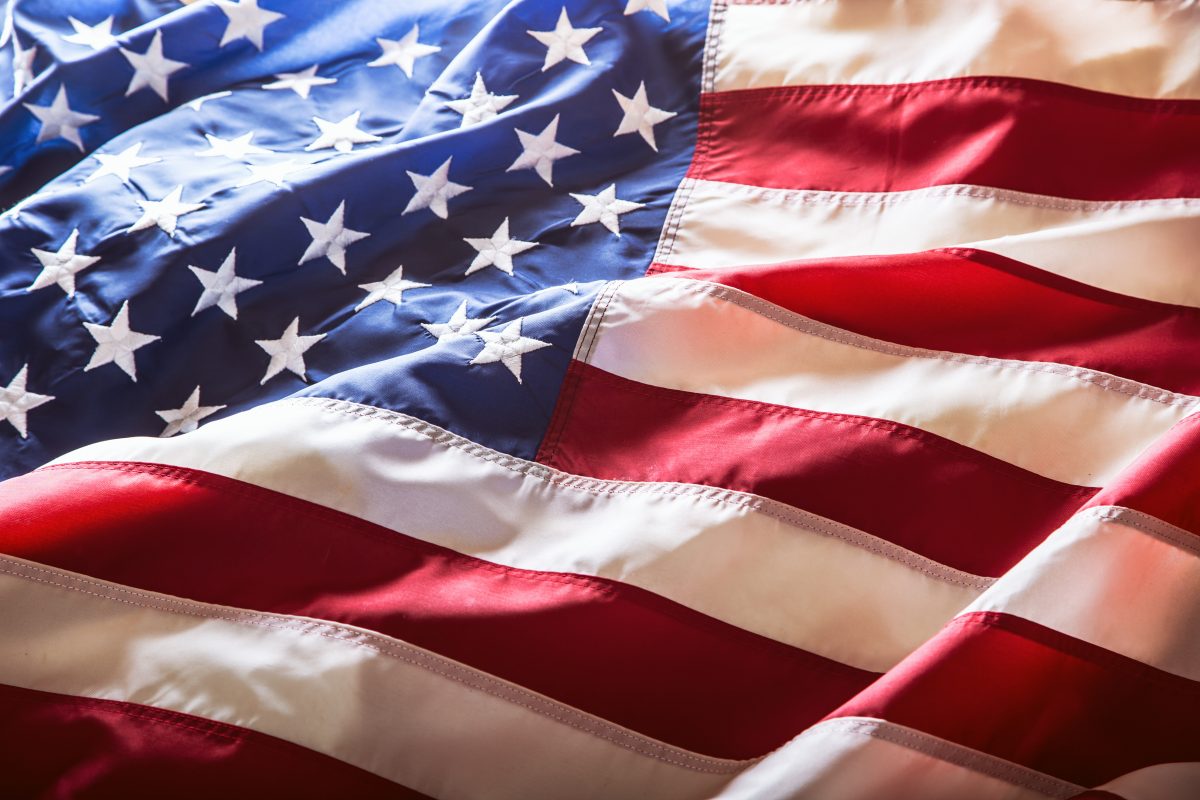 The Credit Union National Association, the Georgia Credit Union Affiliates and other credit union leagues around the country have all championed the bill from early negotiations in the Senate. On Thursday, they celebrated Trump’s signature on the act as a victory for the credit union movement.

“President Trump’s signature on S. 2155 brings a successful end to one of the most comprehensive, historic advocacy efforts the credit union system has seen in quite some time,” said CUNA President/CEO Jim Nussle. “From the moment the text of the bill was released by a group of bipartisan Senators, credit unions made their voices heard wherever possible, resulting in significant regulatory relief for credit unions and 110 million Americans.”

After months of lobbying and negotiating, S. 2155 passed the Senate in March. On Tuesday, it passed the House and headed toward Trump’s desk.

Georgia Credit Unions are extremely pleased that the House has passed S. 2155 and that regulatory relief is on the way for community-based financial institutions,” said Georgia Credit Union Affiliates CEO Mike Mercer. “We applaud all Georgia House members who voted for the legislation and especially thank Senator David Perdue for his early co-sponsorship for S. 2155, the bipartisan Economic Growth, Regulatory Relief and Consumer Protection Act.   This common-sense bill delivers on its promises and keeps important consumer protections in place while allowing community-based financial institutions – like credit unions – to do their job and improve the financial well-being of the working families they serve.”