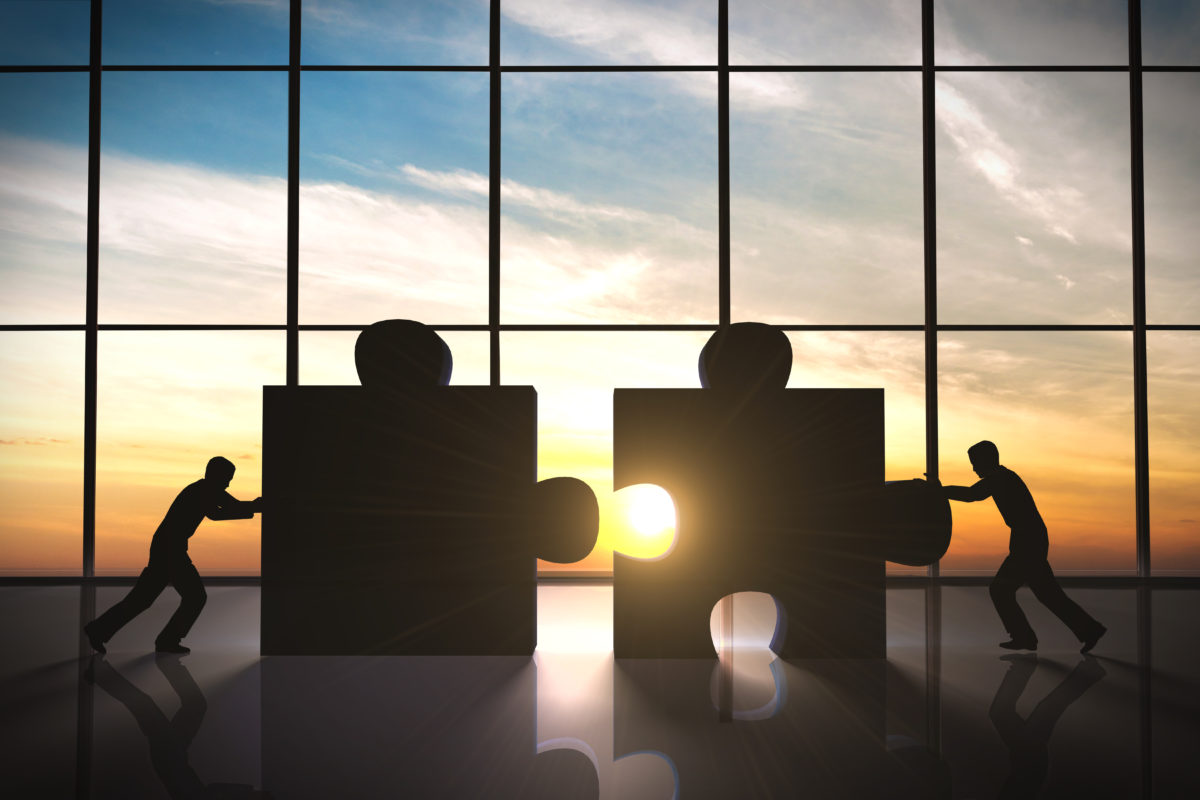 “Our decision to merge with Peach State was a strategic action to ensure a strong future for our credit union and our member-owners,” said Jennifer Marshall, CEO/manager at Towns-Union. “With an enhanced suit of products and services, Peach State is better position to have a positive impact on the lives of our members and their families.”

The vote was held at the City of Young Harris Community Room on July 23 during a special meeting for members. The financial merger, which has already been approved by the National Credit Union Administration will be effective Aug. 1.

“This is an important time for our credit union,” Boutwell said. “Peach State is growing rapidly with a goal of meeting the needs of credit union members throughout the entire Northeast Georgia and Southwestern South Carolina region. We look forward to welcoming Towns-Union and their members to the Peach State family.”